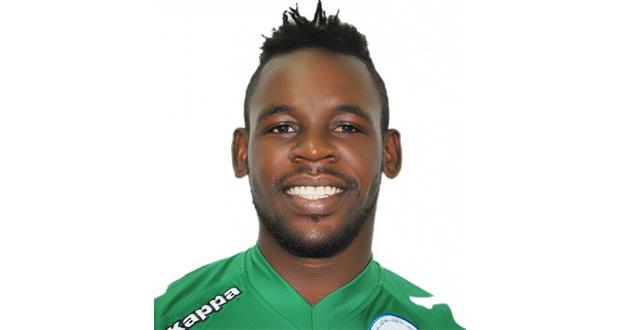 Striker Emmanuel Clottey has arrived in Bahrain to undergo a medical and complete his move to champions Muharraq Sports Club.
The Ar Rifa’-based side are confident of landing the former Berekum Chelsea.
Clottey is seeking to revive his career after the threat of a US$180,000 FIFA fine for terminating his contract with Esperance stalled his move to Asante Kotoko.
In June last year, the world football governing body ruled that the 27-year-old breached his contract when he signed for Kotoko.
Clottey has been in a legal tussle with the North African side over unpaid signing-on fees and several financial rewards since joining from Berekum Chelsea in 2012.