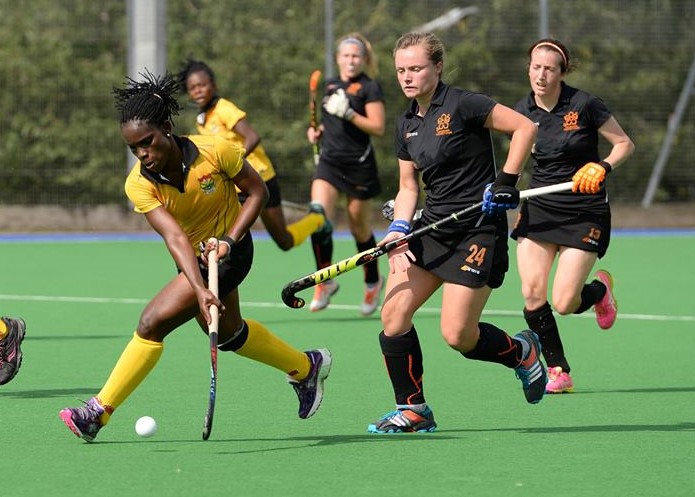 Acting captain of the senior national female hockey team, Gertrude Sam Inkoom says her side is hoping to get over their losses in the previous year and make things right this year.

She said the team was determined to qualify for the Olympic Games and also move a step further in the FIH World League, but that could not happen due to circumstances beyond their control.

The ag. Captain, who plies her trade with the female hockey team of the Ghana Revenue Authority (GRA), described the year 2015 as challenging.

“2015 was a packed year for us because we participated in many competitions, which improved our performance considering the kind of training sessions we have here,” she said.

MsInkoom mentioned that the team participated in the second round of the FIH World League in India, and although their performance was not too good, she said it was satisfactory.

She added that with support from England Hockey and FIH, the Black Sticks went for a two-week training tour in England to fine-tune ahead the hockey Africa Cup of Nations, which also served as a qualifier for the Olympic Games.

The team finished second in the qualifiers but could not qualify because there was just a slot for the continent.

“In a whole, it wasn’t a bad year for us although we had some challenges in terms of finances, but be it all, we had a good year as a team,” the captain said.

She said Ghana will be hosting the first round of the FIH World League, and she, together with her mates, looks forward to start the hockey season on a good note.