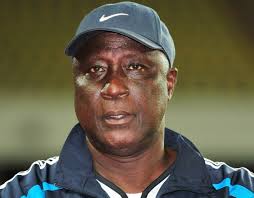 The Sports Writers Association of Ghana (SWAG) last Monday announced that AshantiGold coach Bashiru Hayford and Hasacaas (Men/Female) and Black Queens coach Yusif Basigi will be gunning for the 2015 coach of the year.

The two coaches will be going neck to neck as their last year’s performances could not have been swept under the carpet.

Hayford last season made history at the Obuasi-based club by ending the club’s 19-year league title drought after being with the club for just two years.

However, with Basigi who helped Hasaacas (Men) to finish the league at the 7th position and guided the senior Women football team of Ghana (Black Queens) to win their first major silverware All African Games following their 1-0 win over Cameroon appears equally ready for the gong.

Basigi climaxed his year with a third straight win of the National Women’s Championship with Hasaacas Ladies.