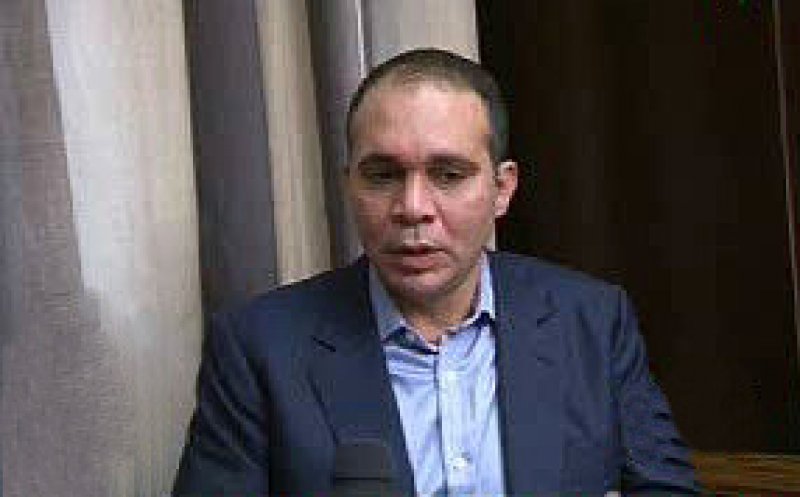 One of FIFA’s presidential candidates, Prince Ali bin Al-Hussein of Jordan, says he feels if the Michael Garcia’s report into allegations of corruption during bidding for the 2018 and 2022 World Cups is published, it will restore the trust FIFA needs now.

Addressing the Media in Accra at the WAFU Zone B Congress 2016, he promised to decentralise FIFA and make people work for football.

He has an affinity with the struggles of Africa not only in football development but political, economic and social too. Indeed his children are of african descent.

He says”football should not be run by the people but people should be run by football” He pledges to demystify FIFA and decentralise it’s power base from Zurich in Switzerland so that it becomes more accessible but more importantly allows the people to be a integral part of the decision making process.

Transparency and evolutionary change of the structures are key to ensuring there is accountability and the inclusion of many more African people within FIFA is essential in ensuring FIFA becomes much more representative of the people if it’s supposed to serve.