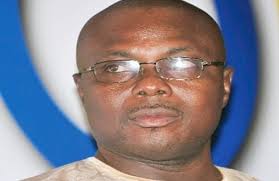 The Premier League board presented the proposed date of the weekend of 20th and 21st February for the league which will be confirmed by the Executive committee in their meeting on Thursday.

The Premier League board is expected to release the fixtures for the coming season by the close of the week, while setting the modalities for the season.

The PLB has delayed the announcement of the date just to allow the Executive committee to deliberate on the  future outcome should a party in the litigation decide to seek further legal action without recourse to the status of the football association.