Ghanaian boxers must be disciplined – Zwennes 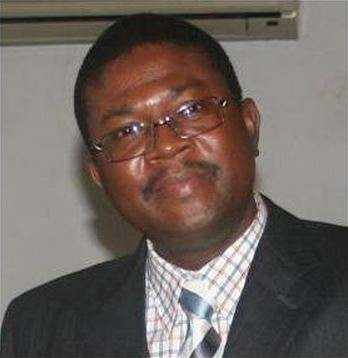 President of the GBA, Peter Zwennes and Ayitey Powers

President of the Ghana Boxing Authority, Peter Zwennes, has said that greater adherence to discipline is the only sure way to success for Ghanaian boxers.
Ghana’s many budding boxing talents have been chided over the years for their lack of discipline as an attribute of their inability to reach higher heights in the field.
The country has been without a world champion since 2010 when Joseph Agbeko reclaimed the IBF Bantamweight title from Yonnhy Pérez.
This development according to Zwennes is highly unacceptable for a country notable worldwide for its boxing greats such as Azumah Nelson and Ike Quartey.

“I keep telling people to be a world champion, it is not just a matter of talent. You need a lot of discipline. I use Azumah Nelson as an example.”
“He was not just a champion, he kept the title for so many years. You may be good, you may become a champion, but [without discipline] in no time you will lose that title.”
Ghana’s increasing list of potential world champions includes Richard Commey, Frederick Lawson Rafael Mensah and Emmanuel Tagoe.