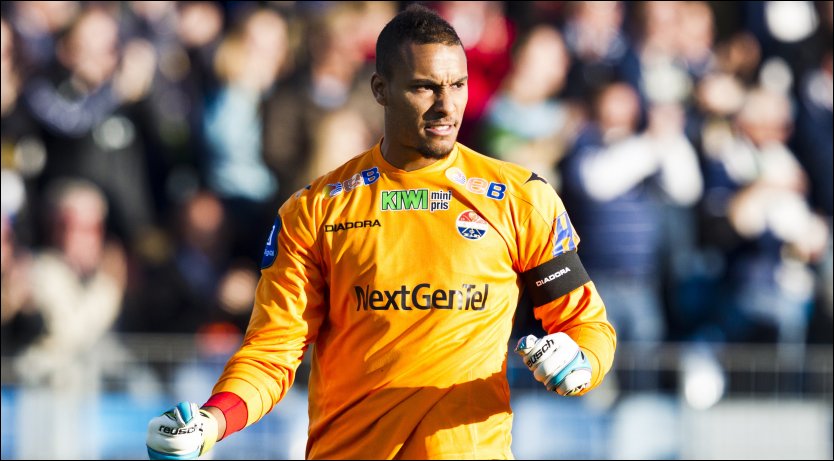 After a stellar debut season individually which also saw the Portland Timbers emerge as MLS Champions Adam Larsen Kwarasey believes he and his entire franchise have picked up valuable lessons which will help them retain their title.

The Oregon based team who only kicked a ball in the MLS for the first time four years ago beat Columbus Crew 2-1 to win their first ever crown in a match which also saw Ghanaian versatile wing back Harrison Afful play a part for the defeated team.

“Now we know what we need to do to win this thing and it starts today,” Kwarasey told Portland Timbers Tv

“Its a long road with over 35 games and we have to put in hardwork to ensure this.”

“Its good to see everyone back again after winning the championship. “Now I have returned to friends and familiar faces and not a bunch of strangers so it feels better.”