UPAC Basketball Championship launch to be held in Accra 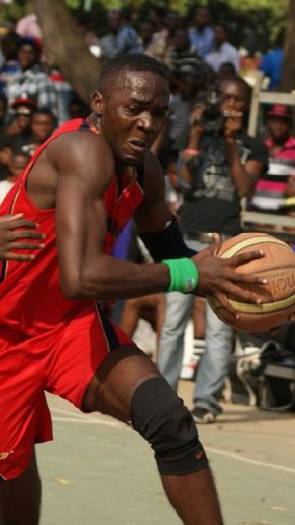 The 10th edition of the Universities, Polytechnics, and Colleges (UPAC) basketball championship games will be launched on the Wednesday,24 February 2016 in Accra.
The events which is organized by Rite sports in partnership with the Ghana Basketball Ball Association (GBBA) have lined up various activities for the calendar year which includes the warm games, the zonal qualifying rounds which are schedule between the Friday, 26th February to Friday.8th April 2016.
The championship which includes 28 tertiary institutions would be played across eight regions,shall see the best talent on display with very enthusiastic young all aiming to be crowned champions came the end of May.
The finals of the championship will be held on Thursday,14 – Saturday 16th April 2016.