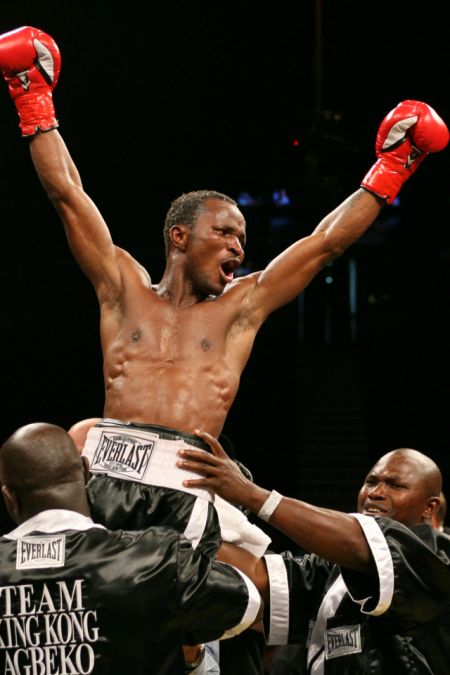 Former IBF Bantamweight champion Joseph Agbeko believes he has a 100 per cent chance of becoming a world champion again.

Since losing his IBF world title to Yonny Perez back in 2009, Joseph King Kong Agbeko has struggled to keep his form.

He won back the title in the rematch but failed in his first defence against Abner Mares in an attempt to unify the IBF and the world WBC titles on 2011.

“There is a lot of plans and my duty is just to stay in the gym and wait for the team to tell me what to do,” he told TV3.

“I want to come out more impressive than before and hopefully Ghanaians will see me soon.

“My managers are working hard to make sure they put me back on top and I am hopeful that will happen very soon.”