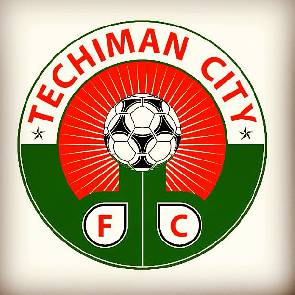 The Appeals Committee of the Ghana Football Association has overturned the decision of the Ethics Committee to demote Techiman City FC for bribery and match-fixing during last season’s Division One League.
Two weeks ago, Techiman City were slapped with the demotion notice to the third-tier along with Wa African United after a match fixing investigation into their Match day 22 game played at the Damongo Park.
A re-constituted Ethics Committee took the decision after the first ruling was disputed on technical grounds, as chairman DCOP Kofi Boakye had not attained the required years at the bar.
But Techiman City FC vehemently opposed the ruling, filed for a stay of execution so they could play in the Premier League and also appealed the decision.
The club will go into their league opener on Sunday Tomorrow, against regional rivals Berekum Chelsea.