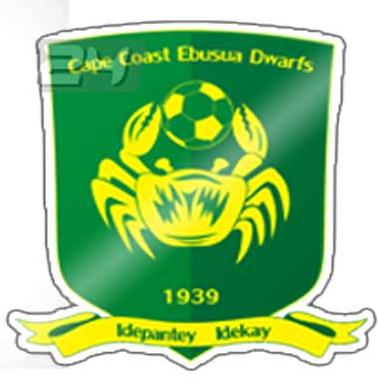 It was a rude awakening for the returnees who are re-joining the Ghana Premier League after only a year in the second-tier league.

Dwarfs, by virtue of their pedigree and experience, were tipped to bag the points but a 43rd minute goal from Johnson Owusu gave the visitors the win.

“It is the first game I have lost and that’s football. When expectations are high, things are likely to go against you,” Sarpong coach told the media after the game.

“We were over-confident and underrated the strength of Dreams FC because they are newcomers and we have been in the system for long and because we won division one, the players thought all was rosy.”

Dwarfs can make amends on Friday night when they travel to New Edubiase United.