Fabregas and Ivanovic goals save Baba 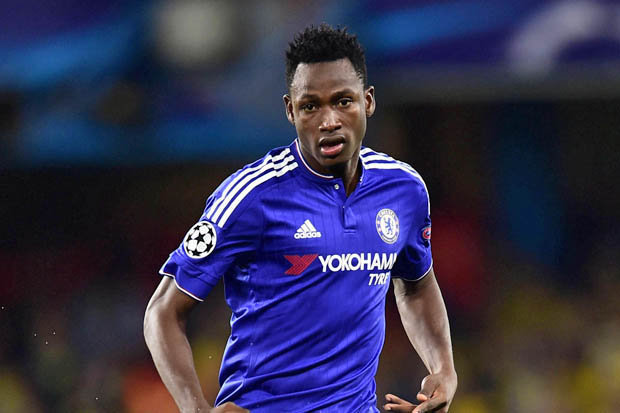 How time flies! The comments were good since the Paris Saint-Germain game. Ghanaian defender Abdul Baba Rahman was beginning to win the hearts of Chelsea fans.

The performance against Newcastle United when he replaced captain of the Chelsea side John Terry was negligible as Guus Hiddink’s men were comfortably ahead in the game. Against PSG, he tamed Angel Di Maria and co and took that form into the game against Manchester City.

On Saturday against Southampton Baba Rahman’s good work over the last few weeks since John Terry and Kurt Zouma got injured came crumbling down. The side of football nobody wants.

A costly mistake from Abdul Baba Rahman saw his Chelsea team go down by a goal to nil away at Southampton. The Ghanaian defender saw his poor misplaced header get to Southampton player Shane Long who brilliantly chipped the ball over Chelsea goalkeeper Courtois.

Chelsea took the goal deficit into the first half interval. Chelsea manager Guus Hiddink who had been full of praise of Ghanaian defender Abdul Baba Rahman in his last two press conferences dropped the former Kumasi Asante Kotoko full back, replacing him with Kenedy for the second half of the game.

Cesc Fabregas equalized for Chelsea with 15 minutes of regulation time to play before Branislav Ivanovic saved Baba Rahman’s blushes by scoring the winner for the Stamford Bridge outfit.