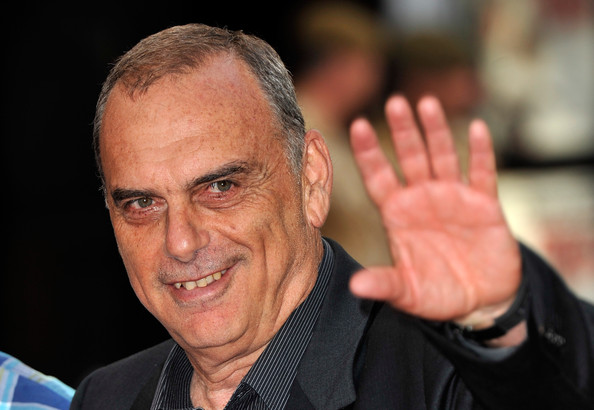 Your leave is over; Return home – GFA to Grant

The Ghana Football Association has ordered Black Stars coach Avram Grant to return home “as soon as possible” because he has outlived his leave period.
The former Chelsea boss has been in Europe since December last year and has on several occasions been seen doing punditry job on top international channels.
A letter from the football governing body in Ghana making rounds in the local media is ordering the Israeli to come back and monitor local players since he has not been asked to do any monitoring in Europe.
“I have been authorised by the Emergency Committee to remind you that your leave days are over and as such you should report to Ghana as soon as possible,” the deputy general secretary Alex Asante said in a mail to Grant on Saturday, February 26th.
“The position of the Emergency Committee is that you have not been given any permission or approval to perform any monitoring work in Europe for the months of January, February and March, 2016.
“In the light of the above we kindly ask you to return to Accra as soon as possible to monitor some of the players in the national leagues,” a second letter from the acting general secretary Isaac Addo to Grant stressed.
The coach’s reply to the first email is not public yet.
Football pundits in Ghana have raised concerns over Grant’s stay in Europe, arguing he should stay back and monitor the domestic players as part of backup for the four-time African champions.