Black Stars' will be paid in cedis - Sports Minister 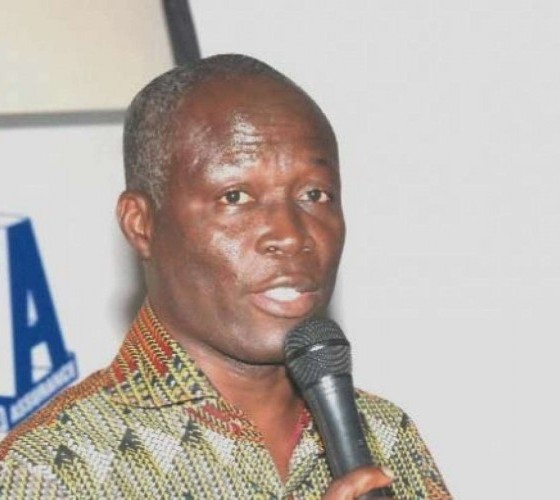 Ahead of Ghana’s 2017 Africa Cup of Nations qualifier against Mozambique, new Minister for Youth and Sports, Nii Lante Vanderpuye has categorically stated that player bonuses would not be paid in dollars anymore but in Ghana Cedis.
In 2014, the issue of money scuttled Ghana’s campaign at the World Cup finals in Brazil which resulted in a first round exit at the competition for the first time in three appearances.
In a bid to rectify any further mishaps, Nii Lante has devised a measure to deal with the issue by paying the player’s in cedis.
In a conversation with Kumasi based radio station Nhyira Fm Nii Lante laid out his plans.
“Here in Ghana our currency is cedis, so if we all accept that we are paying them one dollar, that money would be calculated in cedis and be paid to them.”
“We must also do things right and ensure that we pay them appropriately. I am sure that if we do that the players would respect and trust us.”
“The government has directed that we don’t use dollars in the country so I don’t see why we should defy that.”
Black Stars will play the Os Mambas of Mozambique in a double header with the first game to be March 24 the Accra Sports Stadium.