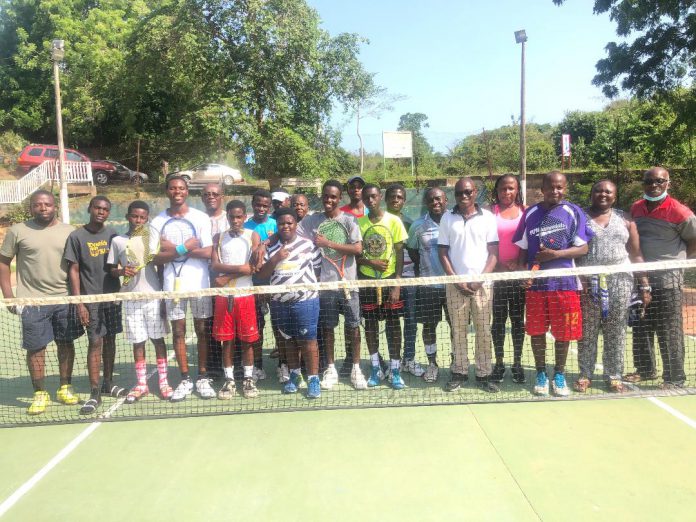 The Confederation of African Football (CAF) on Tuesday opened a new office in Cameroon’s capital Yaounde ahead of the Africa Cup of Nations (AFCON) scheduled for next year.

The opening of the office constituted a concrete step toward CAF’s goal to organize “an unprecedented football championship” in Cameroon, said CAF General Secretary Veron Mosengo-Omba, who inaugurated the office together with Cameroon’s Minister of Sports and Physical Education, Narcisse Mouelle Kombi.

“CAF will be present here from now to the end of the competition. This [inauguration of the office] demonstrates our willingness to really work in collaboration with local authorities for the complete success of AFCON,” Mosengo-Omba told reporters at a press conference.

Officials said that CAF staff will work closely with the local organizing committee in various departments and deliverables in the next few months in the build-up to flagship tournament.

“Again, I want to stress that AFCON will be organised in this wonderful country next year, that is why we are opening the office,” Mosengo-Omba said, dispelling rumours of Cameroon’s inability to host the tournament due to delays in preparations and security concerns.

The Africa Cup of Nations will take place in Cameroon from January 9 to February 6 next year.

The biennial competition has been moved twice due to the COVID-19 pandemic.