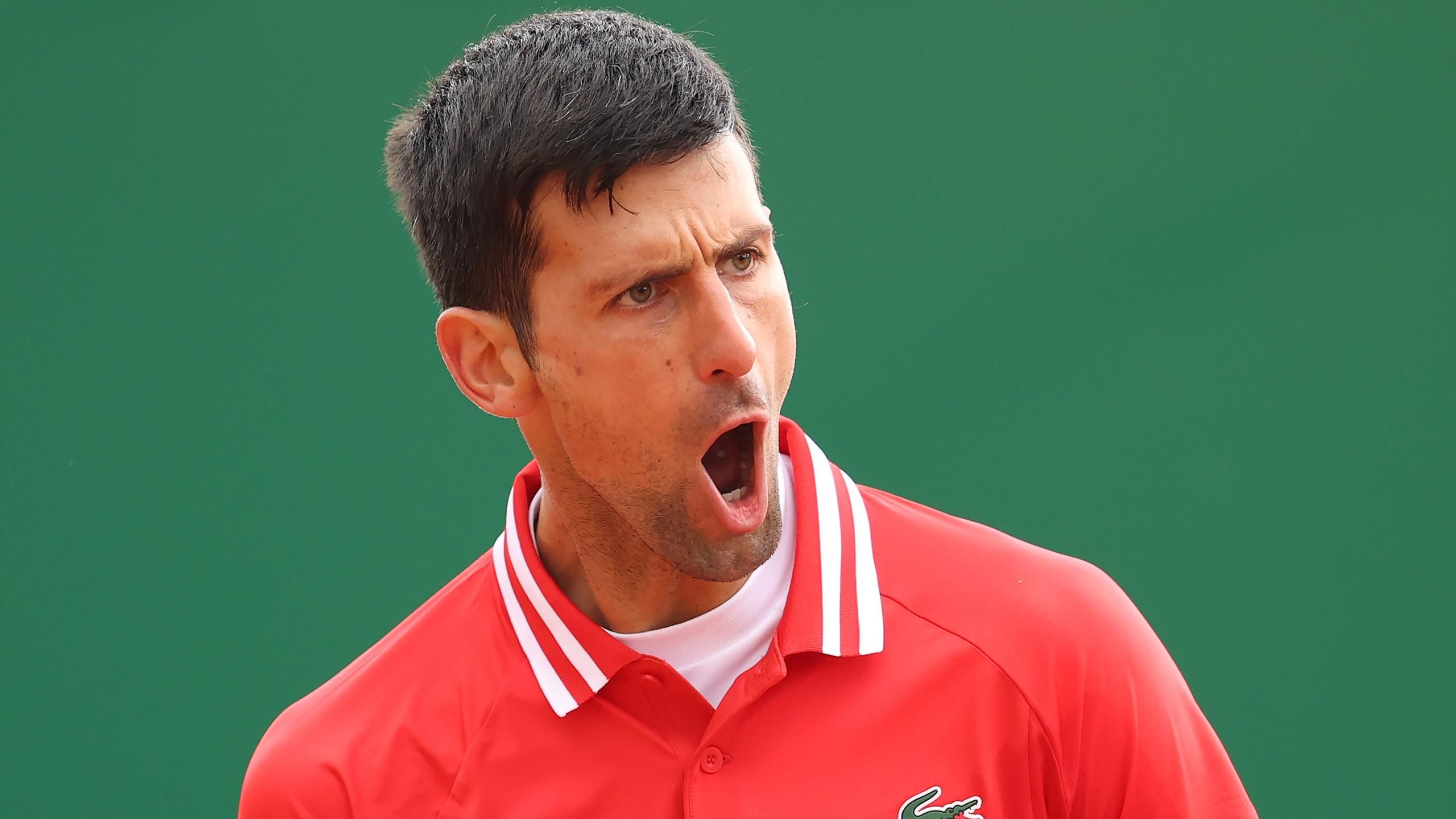 Novak Djokovic is still the best player in the world officially leading the Rankings for another week ahead of Daniil Medvedev and Rafael Nadal.

Another Monday brings another ATP Rankings update and it’s still Novak Djokovic as the number one leading comfortably ahead of Medvedev and Nadal. The past week had two ATP 500 events on grass but neither event featured many of the worlds best players. Andrey Rublev played and accumulated some more points but stayed at 7.

Matteo Berrettini won his first ATP 500 trophy but he too stayed at number 9. In total there were no changes in the top 10 but in the top 20 Shapovalov and Ruud moved up a bit. Ugo Humbert won the NOVENTI OPEN in Halle and jumped up 6 spots to number 25.

The biggest movers were Federico Coria who jumped up 26 spots to number 89 and Feliciano Lopez who dropped 26 spots to number 90. In total six players reached a new career-high and they are Ruud at 14, Humbert at 25, Norrie at 34, Musetti at 58, Giron at 65 and Alcaraz at 75. Check out the full rankings below.