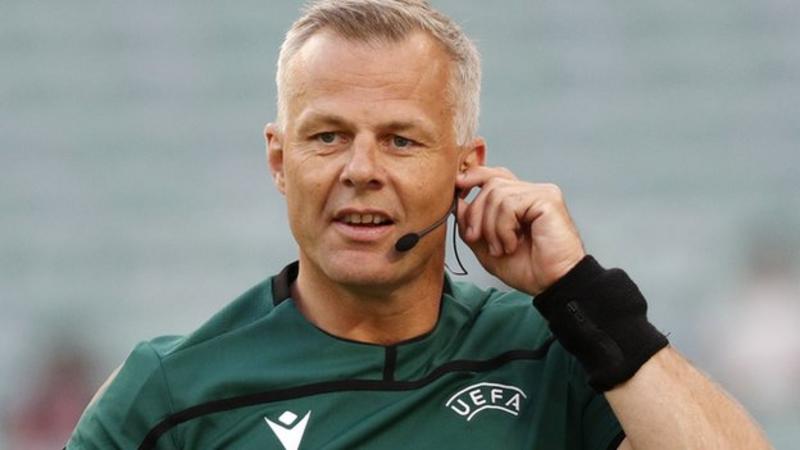 He becomes the first person from the Netherlands to take charge of a men’s European final.

Kuipers was the referee for England and Italy’s 2014 World Cup group-stage match in Brazil, which ended 2-1 to the Azzurri.

The 48-year-old was fourth official for England’s opening game against Croatia earlier in the competition.