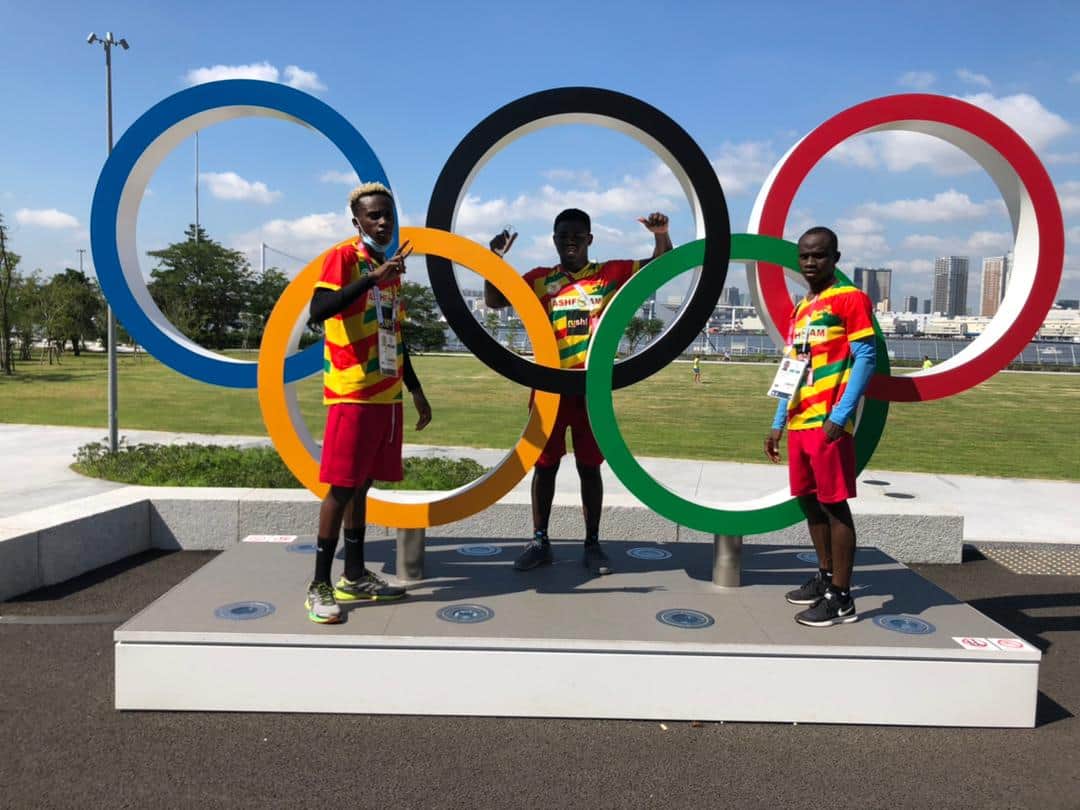 The Black Bombers of Ghana are taking an early shower from the round of 32 after they were drawn bye, and will now progress to the last sixteen of the Tokyo Olympic Games.

All three Boxers sailed through without throwing a punch and will now await their opponents for the round of 16.

Samuel Takyi, Sakul Samed and Sulemana Tetteh will take an early rest before their first fight. This means the Boxing team are just two fights away from entering the medal zone, which has for long eluded the Black Bombers.

“Good news For Ghana. All our three boxers drew bye and have qualified to the 1/16th of the tournament at the Olympic Games. The Bombers have two fights to the medal zone,” wrote the Ghana Olympic Committee on Twitter.

The team left for Japan on June 30, 2021 to begin early preparations ahead of today’s opening ceremony. They have been camping in Inawashiro, Fukushima for the past three weeks as the team remains poised to break the Olympic medal jinx.