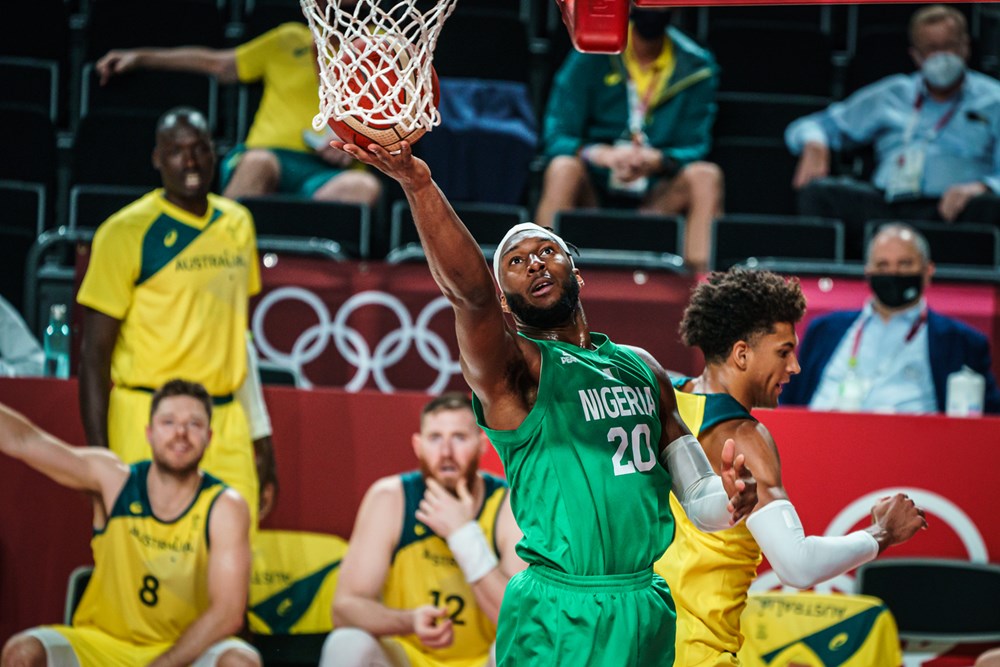 The team lost 67-84 to Australia in Group B with Italy beating Germany 92-82 in the other group game; Australia was number one in the FIBA power rankings heading to the Games.

Poor shooting late on in the game from the West African nation hurt Nigerian’s chances of bagging a win against the Aussies. Australia Guard Patty Mills led all scorers with 25 points and six assists.

The contest was tied at 23 at the end of the first quarter and Nigeria trailed Australia 50-53 heading into the second half. However, a string of bad misses led to the 17 point gap.