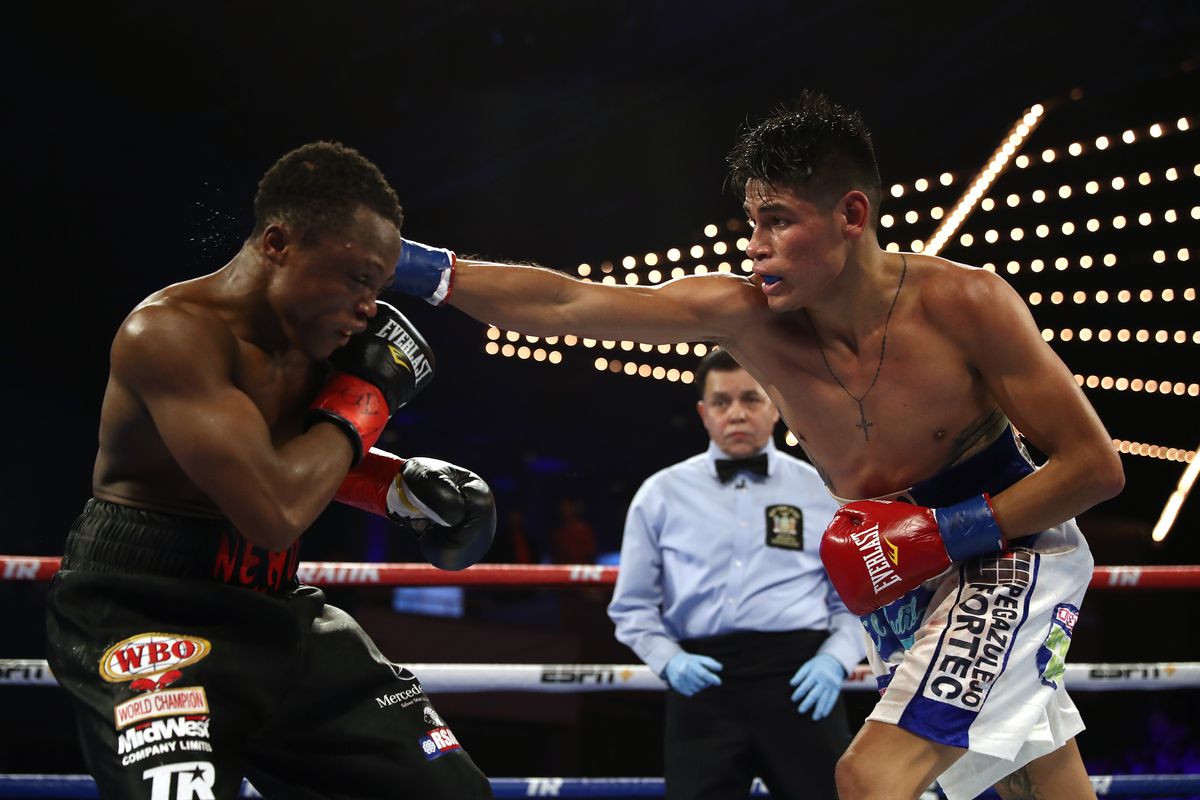 Dogboe believes he and the Mexican have moved up in weight and fights at the same level hence the possibility of meeting is high since he wants to become a two time world champion.

Speaking on the Joy Sports Link on Joy 99.7 Fm last Saturday, Dogboe said the defeats against Navarrete was painful but it was a learning curve.

He added that although his Mexican nemesis is not his focus at the moment he knows a third fight is very possible because they both operate in the same division.

“Navarrete is the only fighter that has beaten me in my boxing career. It doesn’t offend me even though it is painful. It’s the nature of the business,” Dogboe said.

“Navarrete and I are in the same division. There’s a possibility we could fight again. I don’t know when but it may happen,” the 26 year old continued.

He added: “If it happens I know where I went wrong. I know the things that went wrong and I know the team I’m working with right now. They know my strength and my weaknesses . We’ve weighed Navarrete but he isn’t my main focus.”