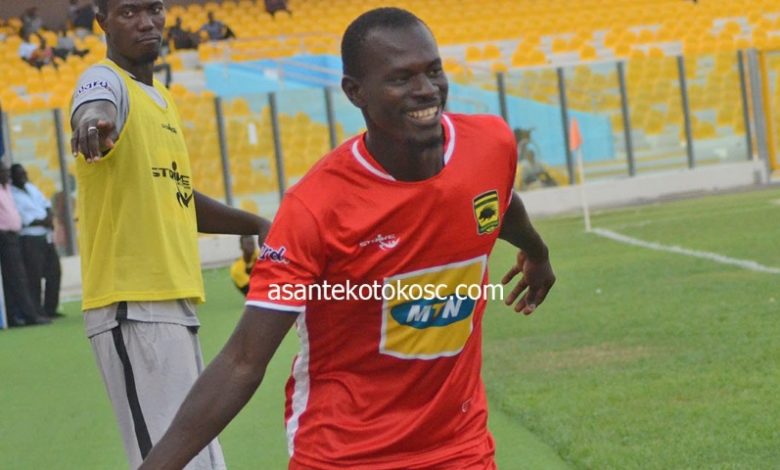 Guinean forward Naby Laye Keïta is set to leave Asante Kotoko after a frustrating campaign with the club according to multiple reports.

The lanky forward struggled to break into the team of Mariano Barreto in the just ended 2020/21 Ghana football season despite the sale of Kwame Poku to USM Alger.

The striker joined the Ghana Premier League powerhouse on a three-year deal during the reign of CK Akonnor as the head coach of the club in 2018.

Keita joined the club as a free agent and was a key figure for the club until the appointment of Barreto prior to the start of the second half of the season.

The Guinean forward was part of the Asante Kotoko team that won the Normalisation Committee special Cup and also made it into the group stages of the CAF Confederations Cup in the 2018/19 season.

Naby Keita’s memorable moment with the club, of which the Kumasi fans will never forget will definitely be his last-minute penalty in their 1-2 away victory against arch-rivals Hearts of Oak in the 2019/20 season which was halted by Covid-19.