Brazil back on top of FIFA/Coca-Cola world ranking 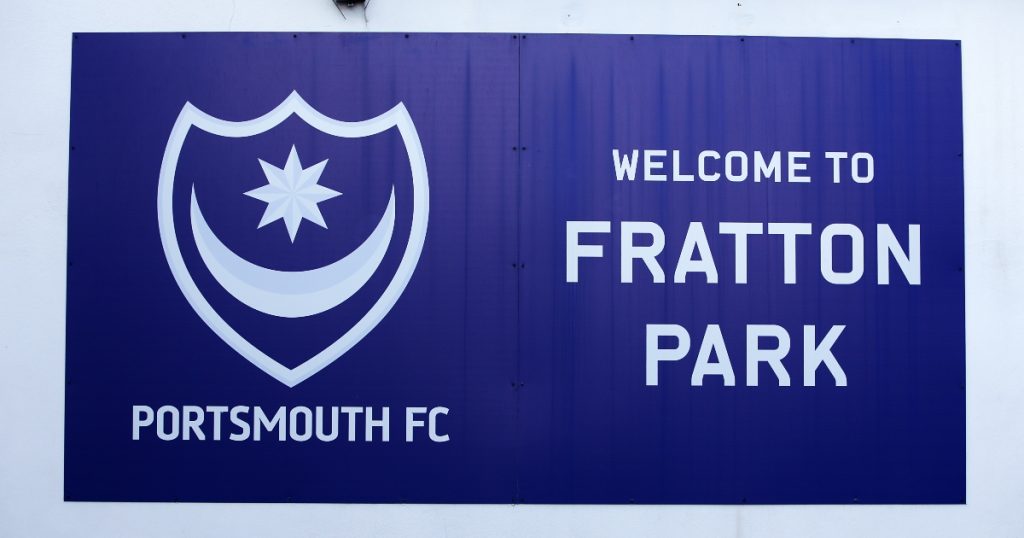 Portsmouth have confirmed that three academy players have been released after sending racist messages in a private group chat.

Images were leaked of the Snapchat conversation between the young players which included racial abuse aimed at England players Jadon Sancho, Marcus Rashford and Bukayo Saka.

The racial abuse came after the Three Lions penalty shoot-out loss to Italy in the Euro 2020 final at Wembley.

The three players aforementioned all missed their spot-kicks and were subject to racial abuse on their social media pages.

Monkey emojis and other offensive words and images were used in the Snapchat conversation.

A Portsmouth statement said: “Portsmouth Football Club can confirm that the investigation – and subsequent disciplinary process – into discriminatory messages that originated from an academy U18 private group chat has now concluded.

“We can confirm that a decision has been made today (July 28) to release three players from the academy. These players do have the right to appeal the club’s decision.

“Portsmouth Football Club are fully committed to the elimination of all forms of discrimination.

“We are part of a diverse community and are dedicated to promoting an environment of equality and inclusion at all times – both inside the football club and in our wider society.

“We also continue to respectfully appeal for everyone’s consideration in their use of social media posts directed towards any of the club’s employees and any other external parties.”

Alderweireld goes straight into XI who followed the money

The UK Football Policing Unit (UKFPU) provided an update on its investigation on July 15 following abusive posts aimed at the trio.

A statement issued to the PA news agency read: “Following England’s defeat against Italy on Sunday a torrent of racist comments aimed at some of the team’s black players appeared on platforms including Facebook, Instagram and Twitter.

“A hate crime investigation is underway by the UKFPU, with a dedicated team of investigators working their way through a large number of reports from across the country.

“So far, dozens of data applications have been submitted to social media companies and four people have been arrested by local police forces.”

Chief Constable Mark Roberts, the National Police Chiefs’ Council football policing lead, said: “The racial abuse aimed at our own players following Sunday night’s game is utterly vile and has quite rightly shocked and appalled people across the country.

“Our England team have been true role models during the tournament, conducting themselves with professionalism and dignity. I’m disgusted there are individuals out there who think it’s acceptable to direct such abhorrent abuse at them, or at anybody else.”