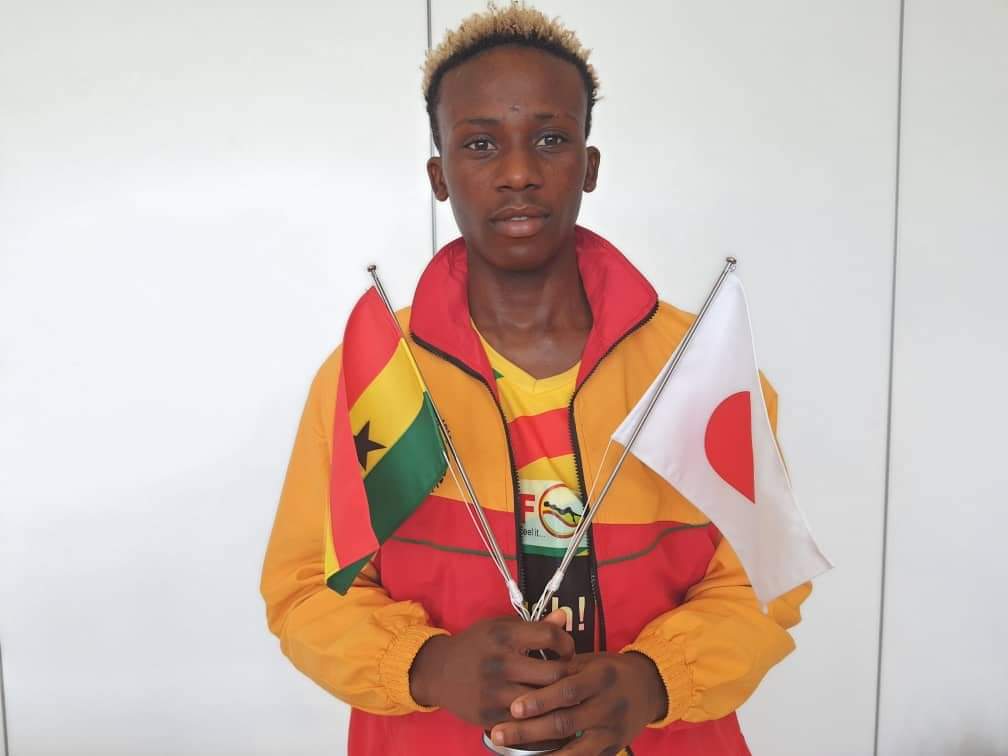 The Chinese boxer dictated the proceedings from the first to the third round for an authoritative 5-0 pts victory.

In the round of 16 lightweight berth, DR Congo’s Naomie Yumba went star gazing against the more experienced Uzbekistan’s Raykhona Kodirova who hammered her 5-0 pts.

Takyi will be aiming to end Ghana’s 29-year boxing drought in the Olympics.

Prince Amartey’s bronze in the middleweight division at the 1972 Munich Olympics is the last medal won by the West African nation famed for some top world boxers among them former WBC featherweight champ Professor Azuma Nelson.

Clement Quartey won their first medal – a siver – at the 1960 Rome Olympics with Eddie Blay scooping a bronze in the Tokyo 1964 Olympics.