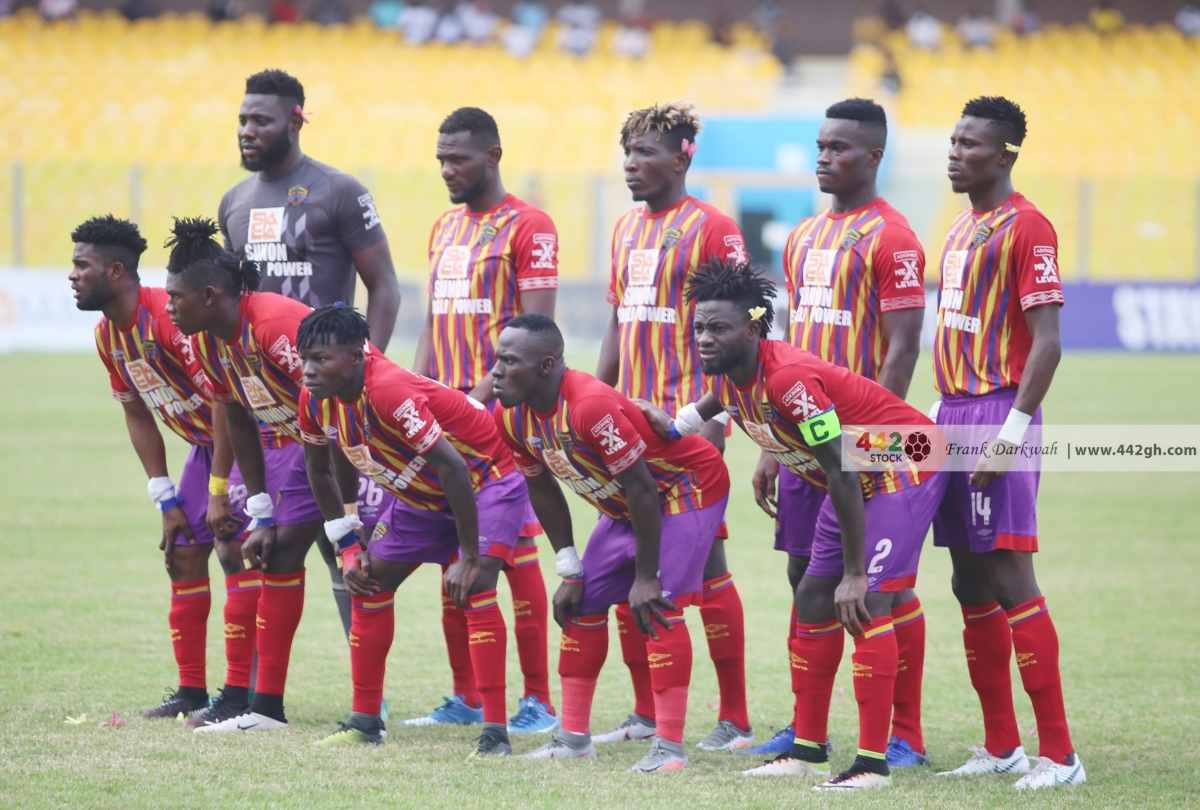 The Phobians will be battling out with Medeama SC in an all-important fixture in the FA Cup semis at the Cape Coast Sports Stadium.

A win over Medeama SC will hand them a place in the grand finale of the 2021 FA Cup for the second consecutive time after losing the 2017 finals to their arch-rival Asante Kotoko.