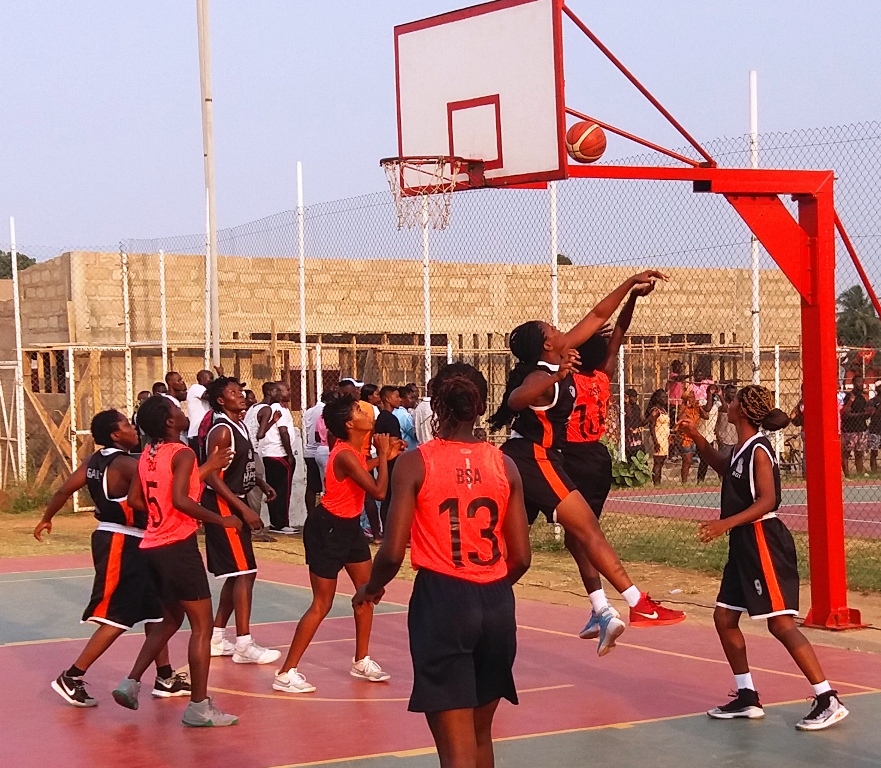 The young team clinched a 32-26 win over Tudu Galaxy Academy earlier today at the Prisons Court in Cantonments in Accra. The contest was a Group B matchup.

The win means BSA has secured league debut wins in the Men’s Division II and Women’s Division. The Men’s team beat Juniour Reformers 62-35 on Tuesday, July 27 at the same venue.

BSA got off to an 8-3 first quarter lead and extended the lead to 17-7 with Gladys Amenyo scoring a three pointer. Nana Yaa Pokuaa Appiah scored on a fastbreak for BSA later  on in the quarter.

Nancy Otibo scored from the free throw line and Ayishatu Malike scored in the paint as Galaxy went on a 4-0 run to open the third quarter.  Appiah fed Orianne Gyampo to score inside the paint with a beautiful assist.

Amanel Yawson scored a jump shot midway through the contest. BSA missed free throws to increase its lead as Otibo scored a running layup; Galaxy trailed 16-23 at the third quarter.