It's Ghana versus USA in the semis: Samuel Takyi against Duke Ragan 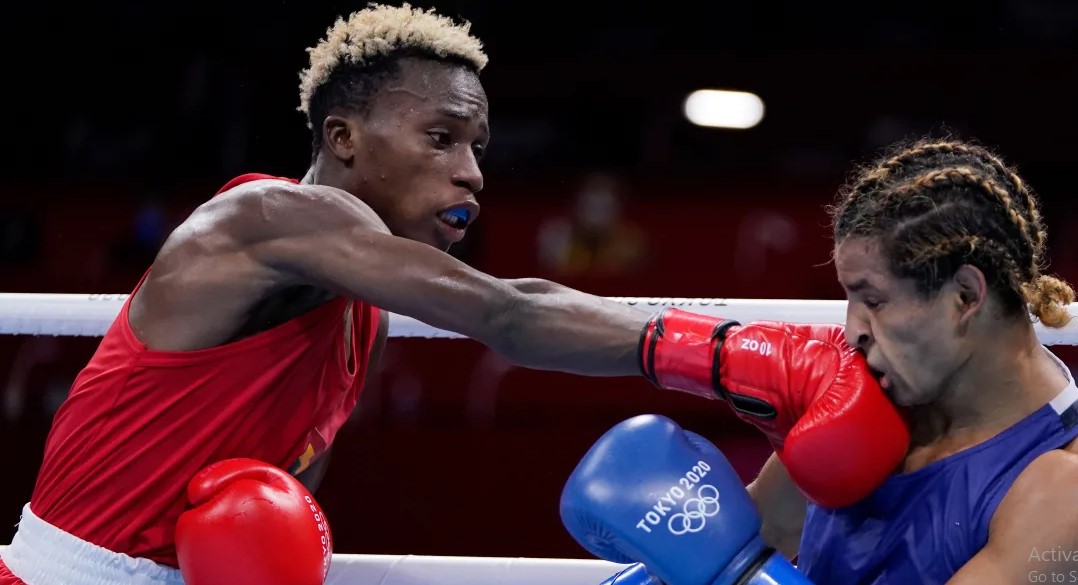 High riding Ghanaian featherweight, Samuel Takyi aka The Ring Warrior returns to the ring tomorrow, August 3, to face stubborn American pro boxer Duke Ragan in an eagerly awaited semi-final bout in his home country and Africa as a whole.

Takyi, 20, punched his way to the last four by squeezing a 3-2 points win over Columbian southpaw Ceiber David Avila while the American also sailed through by a similar margin over Kurt Walker of Ireland.

The 23-year-old Ragan won silver in the 2017 world championships and 2019 Pan American Games. He’s one of the three American pro boxers taking part in the Tokyo Olympics with a record of 4-0. It’s the first time US pro boxers are participating in the multi-sports event.

From all indications, Takyi v Ragan bout will be a closely contested affair. Victory for Takyi will see him becoming the second Ghanaian boxer in the final of the Olympic Games boxing event after Clement Quartey who powered his way to the final in the 1960 Rome Olympics, losing to Bohumil Nemecek of Czechoslavakia.

Morale in Ghana is sky-high with the natives there hoping Takyi will demolish the American boxer. He’s already assured of a bronze medal if he’s beaten by Ragan.

Takyi has ended Ghana’s 49-year drought in boxing in the Olympics since 1972 when middleweight Prince Amartey won bronze in the Munich Olympics.

The two are the only African boxers remaining in action out of 49 who qualified for the Tokyo Olympics. Khelif is the fifth African boxer who made it to the quarters. Three others, Merven Clair from Mauritius, Mozambicans Alcinda Pangua and Rady Gramane were all eliminated.