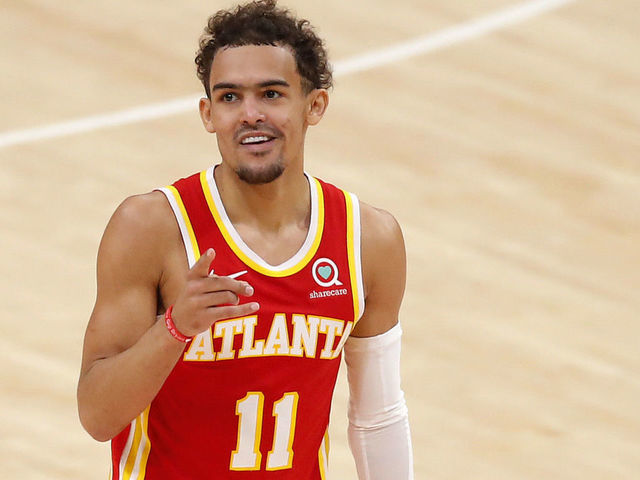 The deal includes a 30% escalator clause that would turn the guaranteed $172 million base into $207 million should Young be voted onto one of the three All-NBA teams. The deal also includes an early termination option after the fourth season, sources said.

Negotiations with Young over a max extension on his rookie deal weren’t too complicated after his brilliant playoff run for the Hawks, who advanced to the Eastern Conference finals after not making the playoffs each of the past three seasons.

Young was the driving force behind that success, leading the team to upset victories over the New York Knicks and Philadelphia 76ers before pushing the Milwaukee Bucks to six games in the conference finals, even as he missed two games in that series with a bone bruise in his right foot and a sprained right ankle.

Young, who averaged 28.8 points and 9.5 assists during that playoff run, had previously established himself as one of the NBA’s elite young guards in his three seasons after Atlanta traded back to take him in the 2018 NBA draft as part of the deal that saw the Dallas Mavericks wind up with Luka Doncic.

While Young ultimately missed the All-Star Game this season, he answered any lingering questions about his ability to impact winning games during Atlanta’s postseason run.