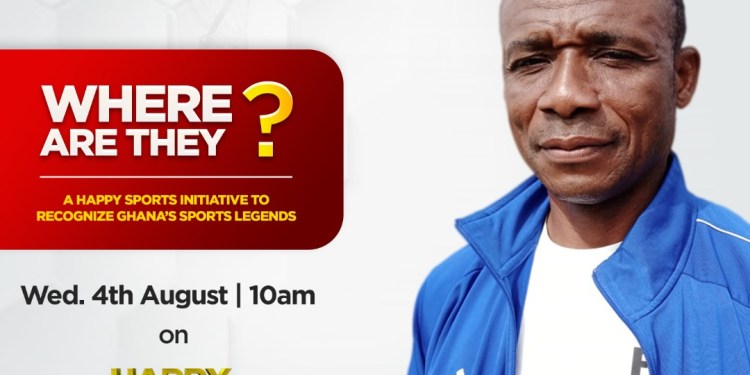 According to him, he built a storey building for church activities but was demolished by the Bantanma chief after he failed to pay the charge demanded by the Chief.

Speaking in an interview on Where Are They? with Odiasempa Kwame Oware on how he lost the property he said:
“I built a church building at Asokwa roundabout but the building was demolished. The Chief called me and told me to give him GHS100,000 for the land because it is in a commercial area. I told him I didn’t have the money to give.

“So we negotiated to Ghc 80,000 and I told him to give me some time to pay it in installments because I had to convey the message to my church members”.

“I was at the training grounds when I had a call that the building was being demolished. So I had to rush to the place and I met the officer in charge of the demolishing.

“I revealed myself to him and he gave me two hours to move my things out of the place”.

“Because of the church demolishing I lost most of the members”.
“A chief gave me a land and that is where I have my church services of late”.

Aboagye Dacosta during his active days had stints with Neoplan Stars, Okwaku United, Asante Kotoko and Ghana’s U-20 team the Black Satellites of Ghana.