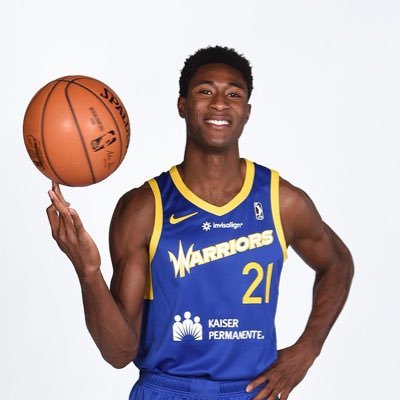 Ghanaian-American Center Selom Mawugbe has been added to Golden State Warriors roster to compete in this year’s NBA Summer League.

The 6 foot 10 inch defender joins up with the Warriors after competing in last season’s NBA Gatorade League for Warriors affiliate in the Development League-Santa Cruz Warriors.

He is one three players who played in the G League last season that made the roster for the upcoming preseason competition. Ryan Taylor and Eli Pemberton are the other names to make the Warriors roster.

This year’s Summer League is to be held in Las Vegas from August 8 to August 17 after last season’s edition was cancelled due to the COVID 19 outbreak.

Mawugbe will team up with Warriors top picks from the 2021 NBA Draft-Jonathan Kuminga (seventh overall) and Moses Moody (14th overall).

Brimah will feature in the Summer League on a Two Way Contract with Indiana Pacers.