Boxing activities to resume in Uganda after a long-term lockdown 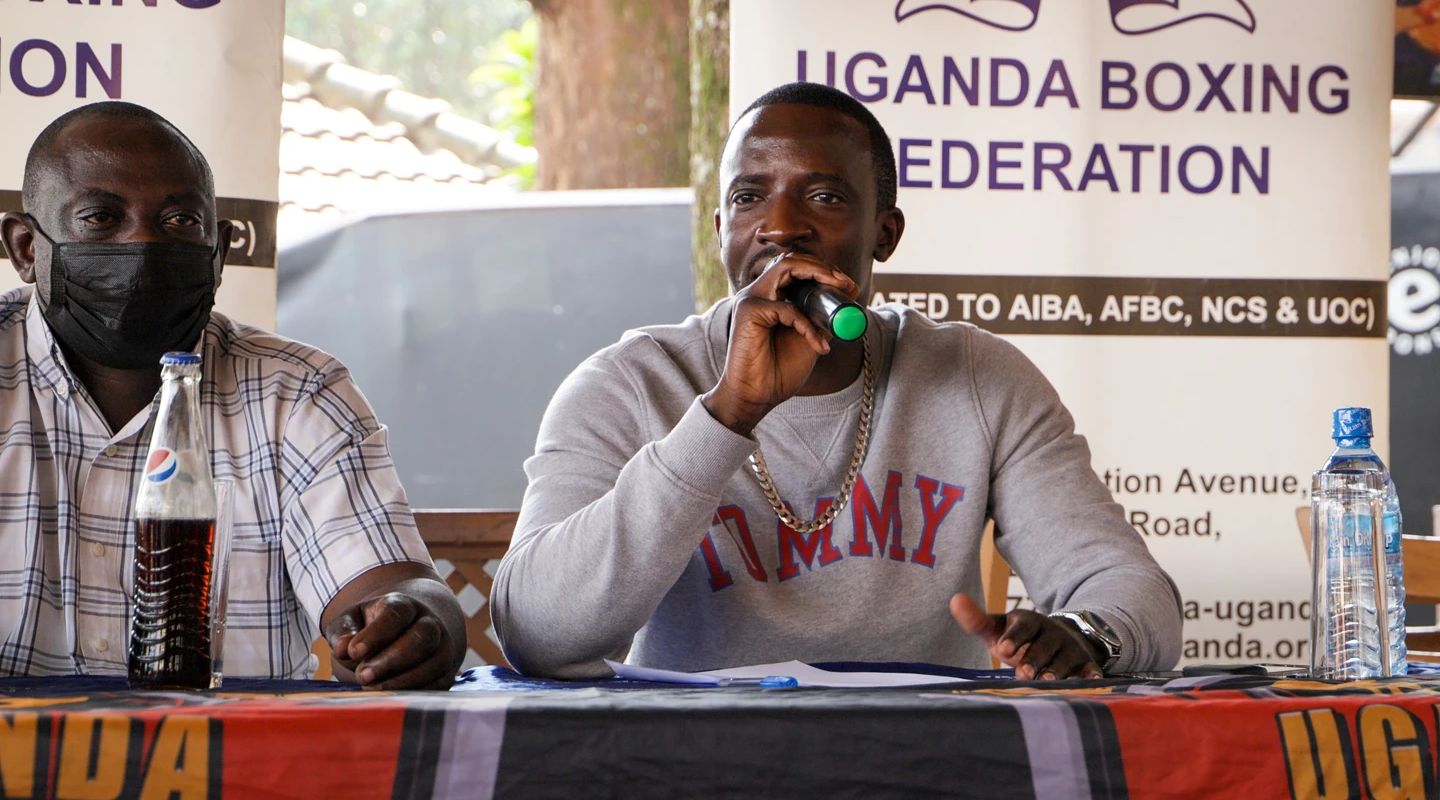 Stakeholders of the sport hailed the proposed return to the ring after the shutdown for over 17 months which left hundreds of boxers and referees without work.

However, authorities (National Council of Sports -NCS) issued rules & guidelines on how the sport should be conducted in line with COVID-19 awareness.

Boxers and the entire technical staff will have to produce valid Vaccination & PCR Test Certificates. PCR Tests will also be part of the requirements which will have to be issued 72 hours before the tournament.

The Mini National Team Trials will be the first of a longlist of tournaments to be organized by the governing body including the Ultimate National Boxing Champions League.

The basic concept is to have different venues and date for each weight category as a way to have small numbers and stay in line with the COVID-19 field of play guidelines.

UBF President Moses Muhangi clarified that each weight category is to have its own venue and day scheduled just to keep small numbers at the tournament.

“This is going to be done in a different way, we used to have a tournament of 10 days and we would have so many people in one place, what we have resolved is to organize mini tournaments in weight category phases,”

along with documentations required to participate in the Mini National Team trials,”

The Mini National Team Trials are proposed to begin in the early days of August as the Uganda Bombers are set to feature in the Commonwealth Games in Birmingham and the upcoming AIBA World/Continental Championships.