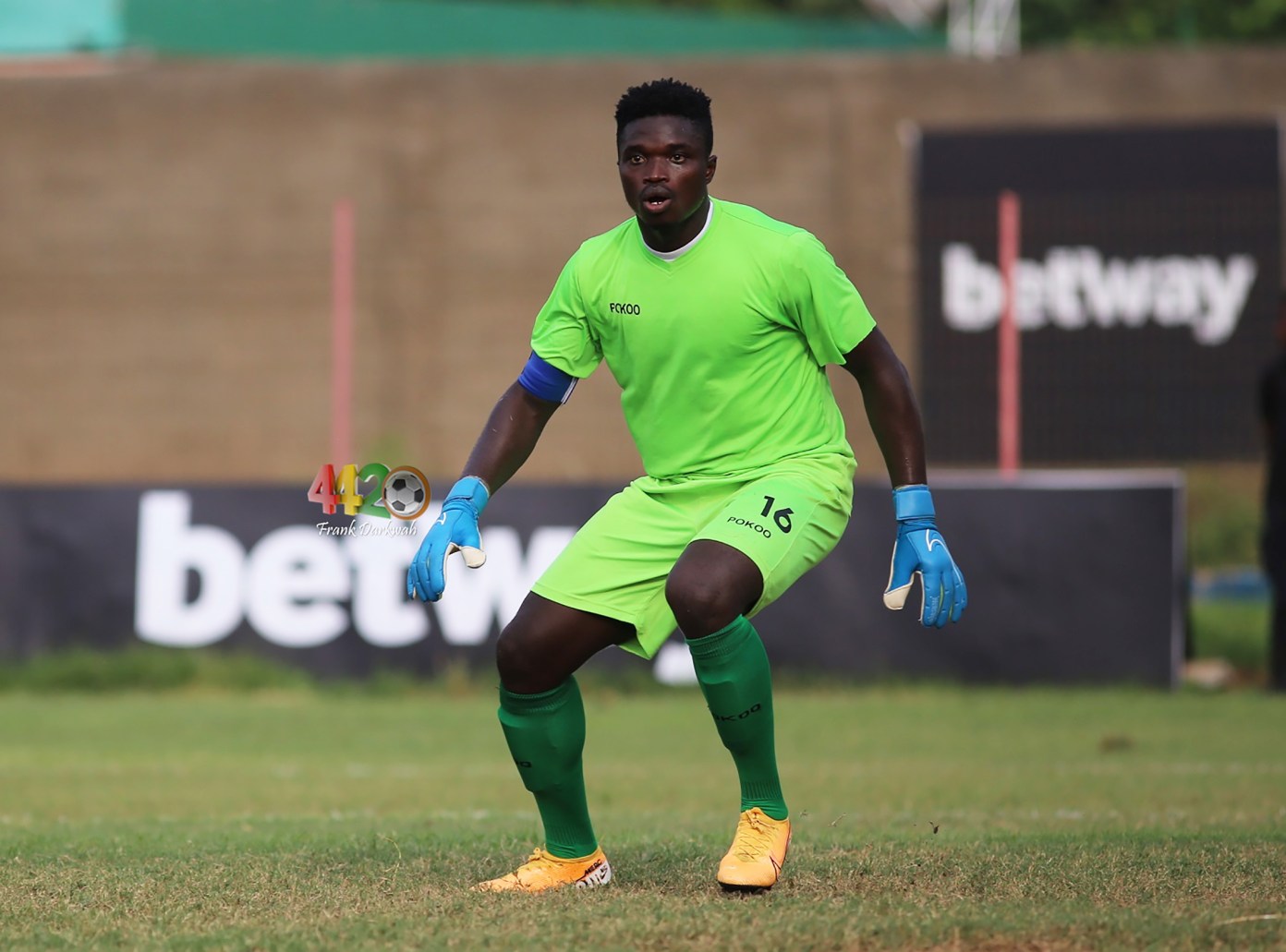 Ofori-Antwi has been heavily linked with Hearts of Oak and might be ending up in the Capital after all.

The Black Stars gloves-man’s initial move to Hearts has fell through after the league champions failed to meet the demands of Medeama.

At the moment, Legon Cities are in pole position to secure the signature of Ofori-Antwi.

In an interview with Service Radio the experienced shot-stopper said:

“For now I still have contract with Medeama Sc and per the football rules , I can have conversations and negotiations with any club.”

“But If Medeama don’t accept the offer I can’t go but as for now i have agreed two year contract with Legon Cities.” He added