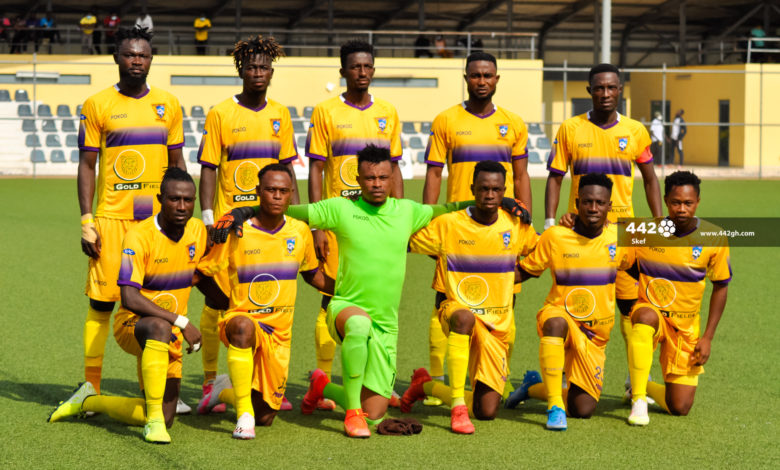 Medeama SC will participate in the CAF Confederation Cup following the intervention of the Ghana Football Association.

The Mauves and Yellows were initially ineligible to represent Ghana in Africa’s inter-club competition having failed to secure a license from CAF.

Ashanti Gold, runners-up of the MTN FA Cup competition were billed to play in Africa but missed out on that opportunity having also failed to get a license.

This however opened up space for Ghana Premier League runners-up Asante Kotoko to play in the second-tier of Africa’s Club football competition.

Kotoko were believed not to be interested in the offer and would have rejected should the Ghana FA made it known to them.

After an intervention from the FA, CAF have decided to grant a request to have the one-time MTN FA Cup Champions play in Africa.