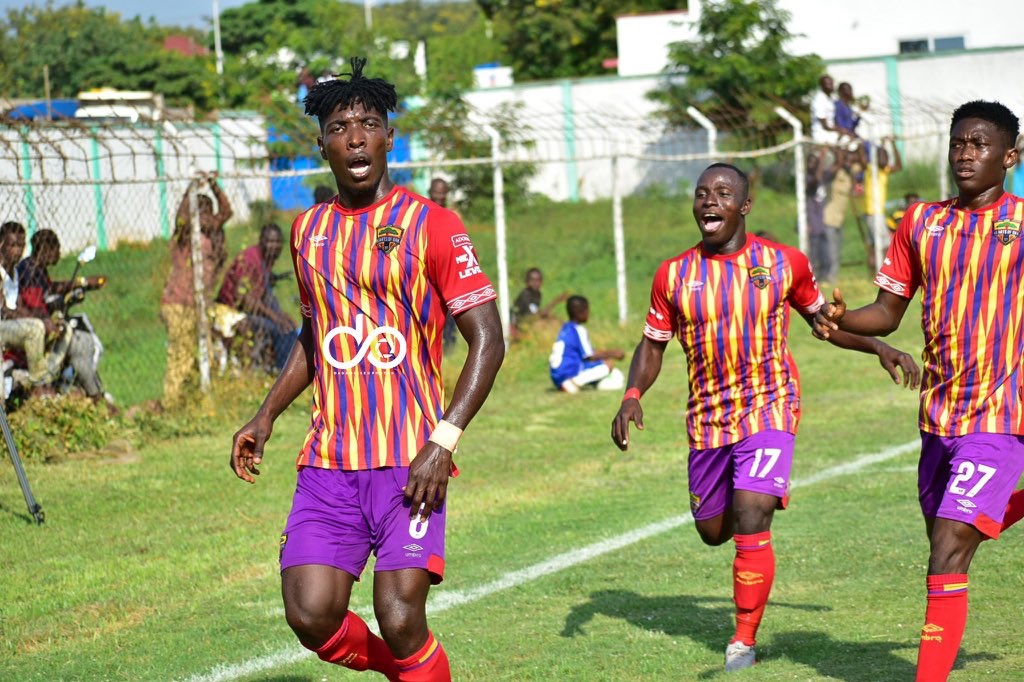 The 25-year-old midfield talisman excelled for the Phobians playing a crucial role in their double-winning feat by contributing 5 goals in 29 matches in their league title success.

Boadu reveals the midfielder played an instrumental role in his title winning story.

“Afutu is a very respectful and humble player. He knows how to communicate effectively with his teammates and he is the one I mostly used to send the message across,” he told Kumasi based Pure FM.

Afutu, whose contract with Hearts of Oak at the end of the season, is expected to sign a new deal with the club.