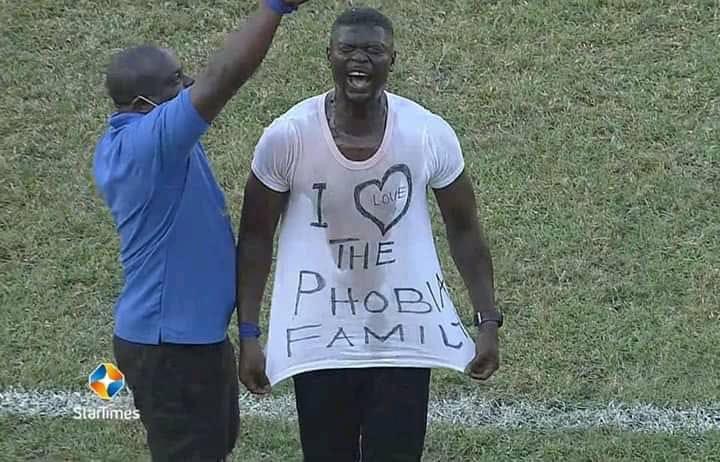 Accra Hearts Of Oak’s coach, Samuel Boadu have watered the hopes of his teeming supporters itching to see him conquer Africa to tone down as he can not promise them such in his first taste of continental football.

The continental club masters have found their voices back again with the double triumph from the just concluded 2020/21 domestic season and are have set sight on conquering Africa which they last did in 2000.

“I laways pray to God to make me courageous and successful because I always want to be first in everything and with the Africa, is my first time and I know there are big clubs there and I’m now going to have a taste of it so it will be premature to start making promises,” Coach Boadu told Pure FM in Kumasi, AshatiI Region of Ghana.

“We sure will fight for the ultimate of course but I’m not going to promise our fans that we are going there to win the trophy because it’s my first experience in the Africa Champions League, likewise most of the players too. These are the players we have, we will definitely prepare them to be ready and I believe they will play and lift the image of the nation,” the Hearts gaffer added.

The history making tactician however remained adamant on the huge role of the fans and called on them to continue showing the same level of love shown them during the season when they begin their Africa campaign.

“What I will need from the Hearts family is the same kind of love they showed us during this period. They are so important to us, they mean a lot to us and inspires the players to see their fans behind them,” Samuel Boadu urged.