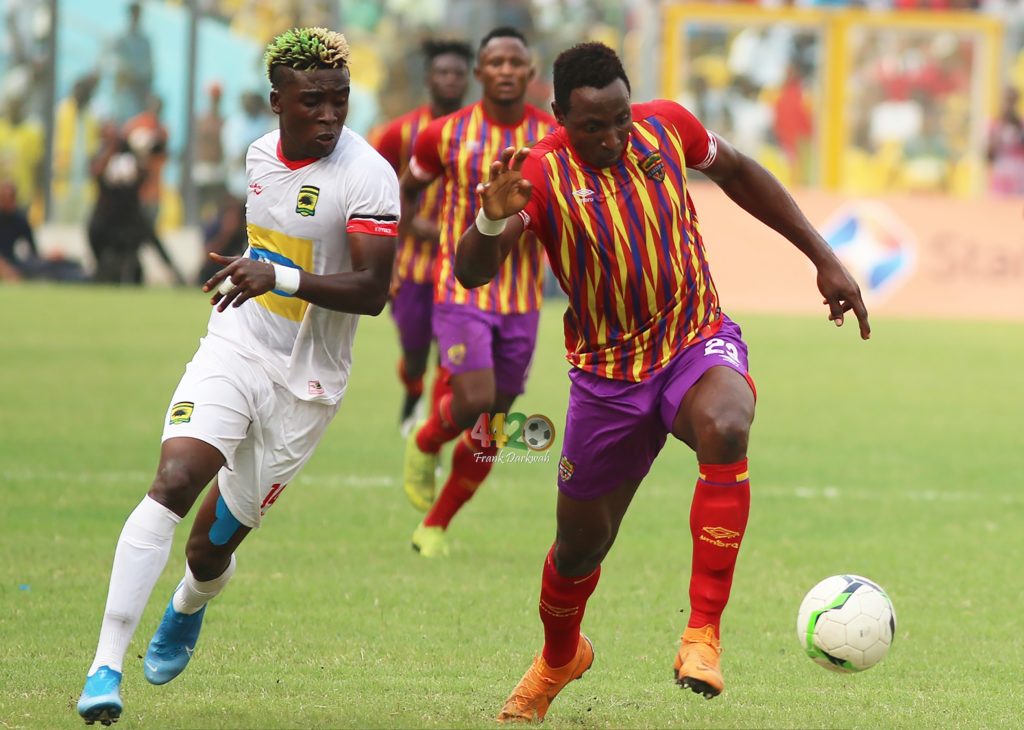 Ghana champions, Accra Hearts of Oak are expected to announce the signing of striker Kofi Kordzi as he returns to the club.

The player has signed a three-year deal with the Phobians after returning to the country.

Kordzi re-joins Hearts of Oak ahead of their participation in Africa.

The 26-year-old left the Ghana Champions to Qatari side Muaither SC before the start of the 2020/21 season.

He is now back and has agreed a three-year contract with Hearts of Oak with an announcement imminent.

The forward was spotted in the Hearts of Oak team bus during their MTN FA Cup finals against Ashanti Gold.

Hearts of Oak are making a couple of signings with Great Olympics midfielder Gladson Awako top on the list.