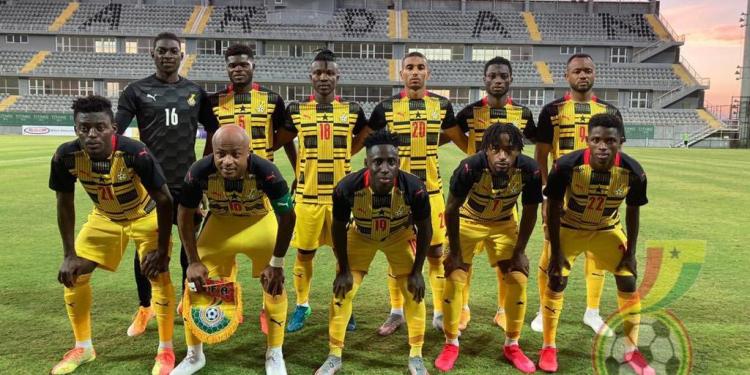 The Black Stars of Ghana have dropped in the latest FIFA rankings released by the world football governing body, FIFA on Thursday, August 12.

The Black Stars, who were placed in 49th position when the last ranking was released in May have dropped to 54th.

In Africa, Ghana sit 7th, behind Senegal who are 1st in Africa and 20th in the world, followed by Tunisia, Algeria, Morocco, Nigeria and Egypt.

Ghana will return to action in September for the FIFA World Cup qualifiers. The Black stars will first play Ethiopia on Friday, September 3 at the Cape Coast Stadium, before playing South Africa on Monday, September 6, 2021 in Johannesburg.

The next FIFA/Coca-Cola Men’s World Ranking will be published on 16 September 2021.