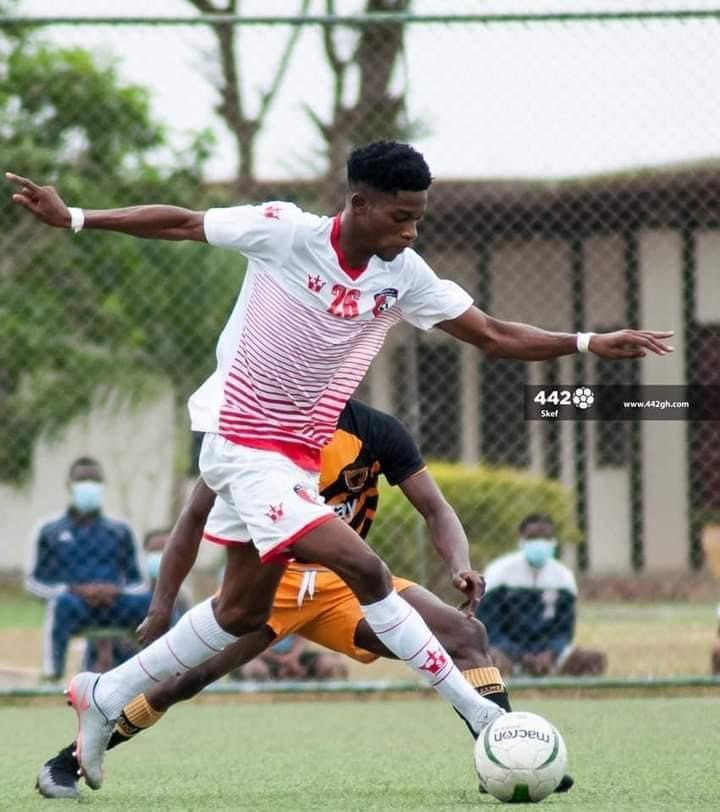 After weeks of negotiations, WAFA youngster Enock Esubonteng has completed his move to the Phobians ahead of the new season after passing his mandatory medical, according to local transfer expect, Mo Shaban.

The 20-year-old had a sterling spell in the just ended Ghana premier league season with 4 goals, 3 assists, 1 man of the match award helping the Sogakope based side to a record third place finish.

The Premier League champions have already secured the services of Isaac Agyenim Boateng and Kofi Kordzi with Gladson Awako expected to officially sign a deal in the coming days after passing his medical.