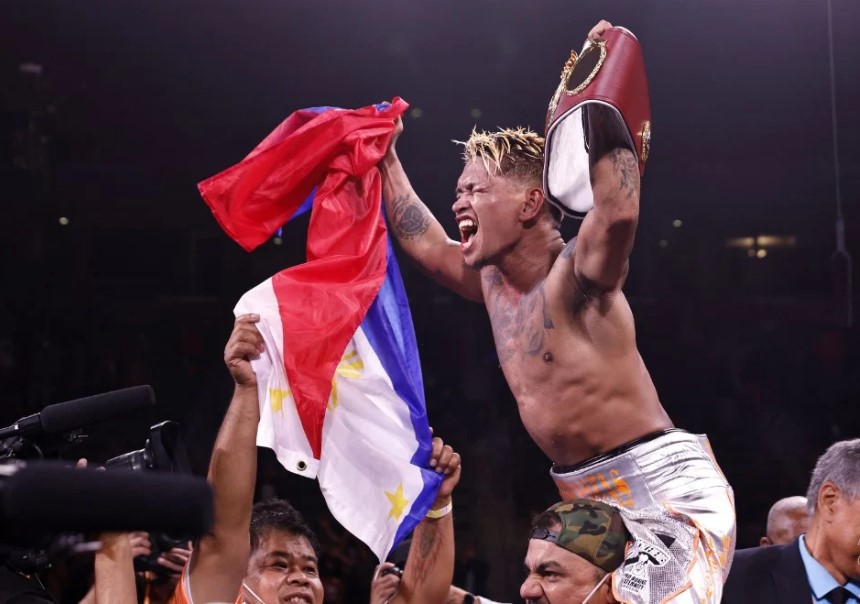 Casimero took the fight to Rigondeaux from the opening bell, chasing the two-time Olympic medalist around the

ring for all 12 rounds but hardly landing a significant punch against a 40-year old opponent who never showed an inclination to engage.

Although elated with the win, Casimero was obviously displeased with the way Rigondeaux fought in the ring.