Lakers make it official: Rajon Rondo is back 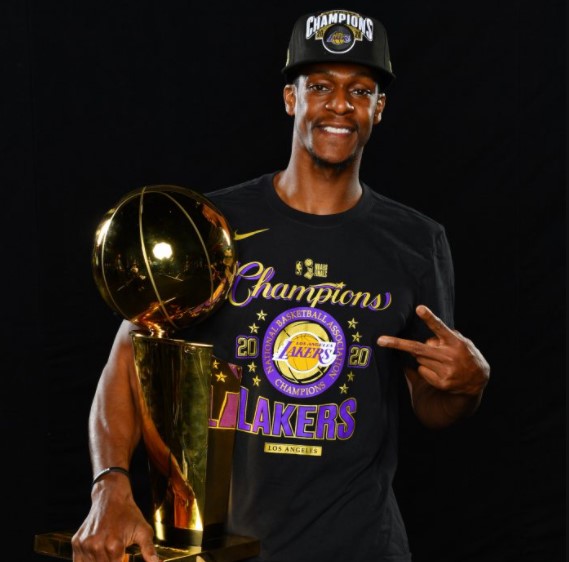 After one year apart, the Los Angeles Lakers and Rajon Rondo reunited. The two-time NBA champion gave his thoughts about the new-look Lakers that he is now a part of.

“It’s a great roster,” Rondo said, per Mike Trudell. “Rob [Pelinka] did a hell of a job again … I think we’ll have a great team chemistry … training camp is going to be big for us.”

Rondo, who helped the Lakers win a championship in 2020, also reacted to the “naysayers” who think that the age of the players will cause problems.