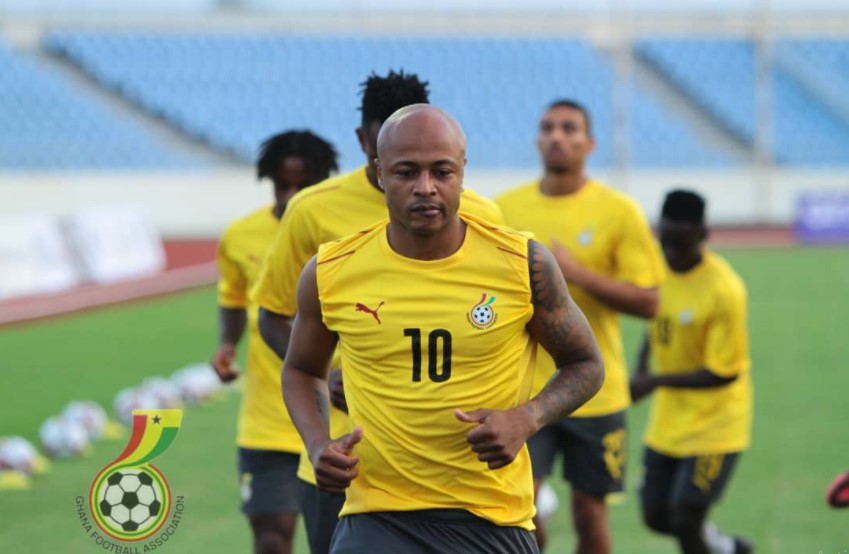 Black Stars captain Andre Ayew says the team is ready for their opening game of the 2022 World Cup qualifiers against Ethiopia.

Ghana is in Group G of the qualifiers with South Africa, Ethiopia and Zimbabwe. Only the group winner is assured qualification to the next stage of the tournament.

Andre Ayew is optimistic of a win against the Walias of Ethiopia as the Black Stars hope to start their campaign on a bright note.

The team opened camp on Monday at Mac Dan Park before arriving in Cape Coast on Tuesday to continue with preparations ahead of the game.

Speaking at the pre-match conference, the Al Sadd forward said the Black Stars is ready for the game against the Eastern African country.

“We know the task ahead of us,” Ayew said.

“It’s a very important game and we want to start this World Cup qualifier really well at home,” he continued.

“It is time to do the job well. Its six games and we want to win this one in front of the fans”, the Ghana skipper added.