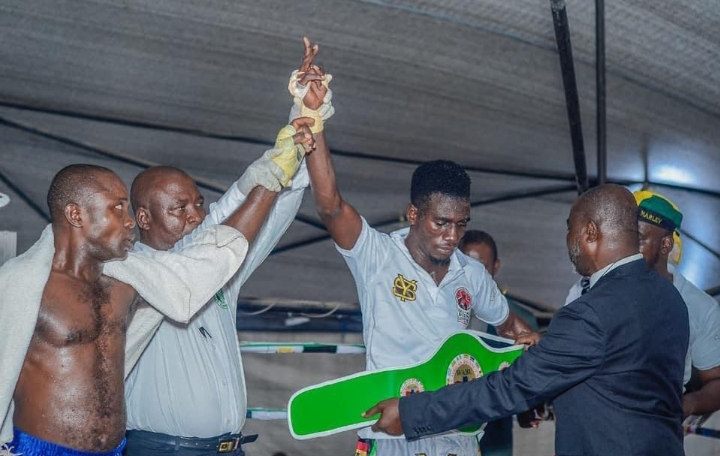 The boxers from the renowned Akotoku Boxing Gym in Accra, Ghana were coached by Elvis Robertson and Noah Awatey.

“It’s been long since we produced a world champion for Ghana which has really affected our pedigree as an elite gym in the country but we are working hard on that,” said trainer Noah Awatey who is currently in charge together with Emmanuel Abbey and Elvis Robertson  working ard to groom and inspire the next generation of champions.

Technical Director of Akotoku Boxing gym, Theo Edwin Addo who lives in Australia and his staff at the Akotoku Gym in Accra are committed to producing another world champion by 2025, according to coach Noah Awatey.

Currently in 2021, Akotoku Academy boasts of 28 boxers, made up of seven professionals, 14 amateurs, five juveniles and two females.