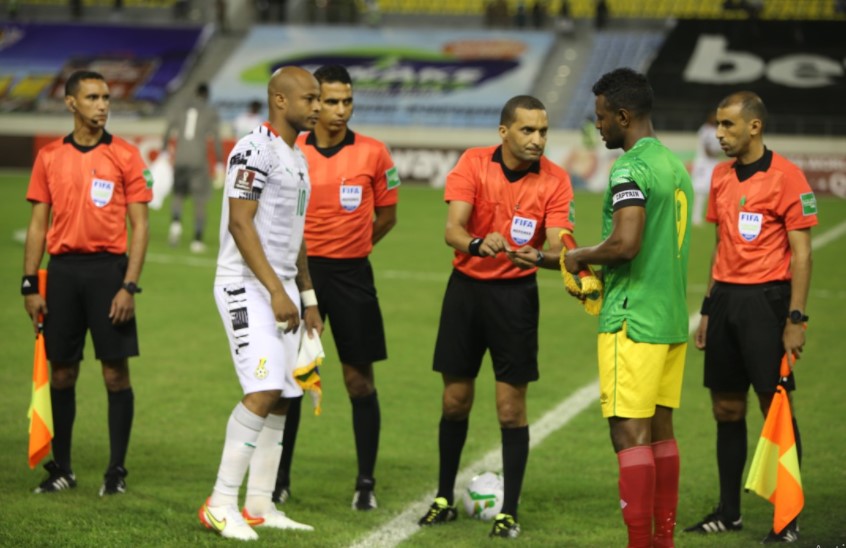 The Black Stars of Ghana started their 2022 FIFA World Cup qualification tournament with a home win against the Walia Antelopes of Ethiopia on Friday night in Cape Coast.

Ghana won 1-0 thanks to a thunderous first half strike from Mubarak Wakaso as Jeffrey Schlupp was taken off after 27 minutes due to an injury.

The Black Stars take on South Africa next on Monday but before that here are the five major things  SPORTSWorldGhana.com learned from this game.

His 35th minute thunderbolt put Ghana ahead and by that wonderful strike he reminded everyone that he is not yet finished. Even though the Ethiopian goalkeeper miserably failed to deal with the ball , much credit goes to Wakaso. The China-based midfielder did not start the game well as he gave away few passes but as the game progressed he found his mojo.

The Reading full-back assisted Wakaso for the Ghana opening goal. Yiadom was always a threat for the Ethiopians any time he bombs forward. Certainly one of the best performers of the night. 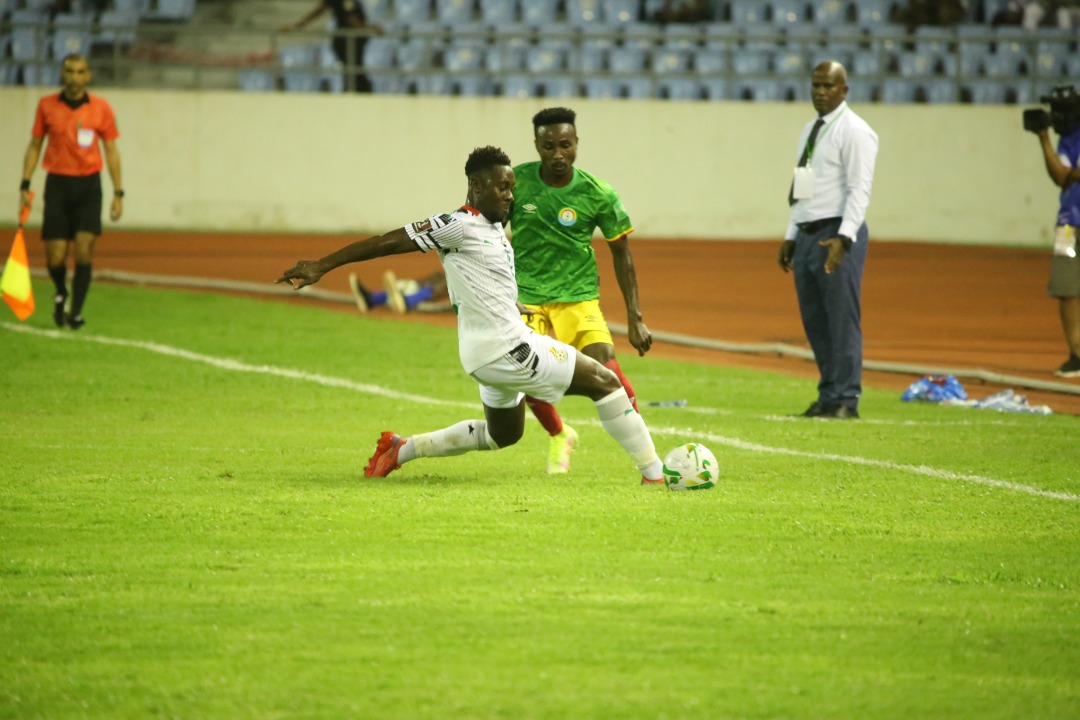 3. Not many goals but Black Stars were decent

The Stars did not score a lot of goals but the general performance was okay. Fist game, three points. That should be a good starting point to build on. 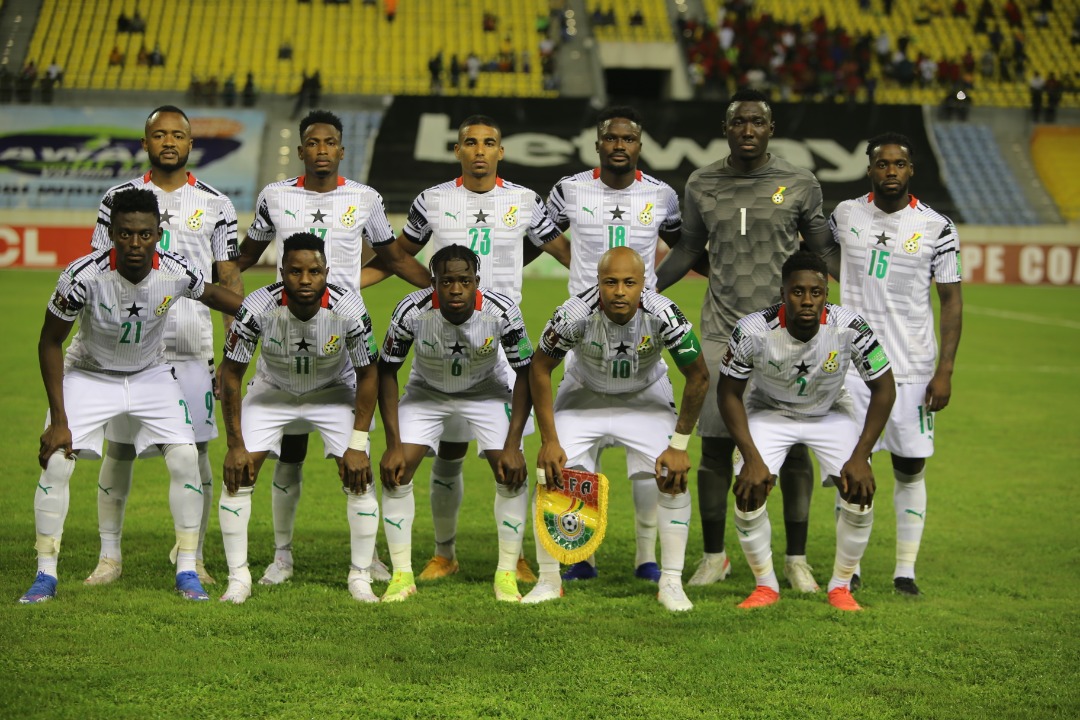 When Jeffrey Schlupp got injured in the 27th minute , Ghana coach C.K Akonnor moved from a 4-3-3 formation to a 4-2-3-1 set up and the skipper Ayew was deployed a false number 9 whilst Jordan settled on the left side. 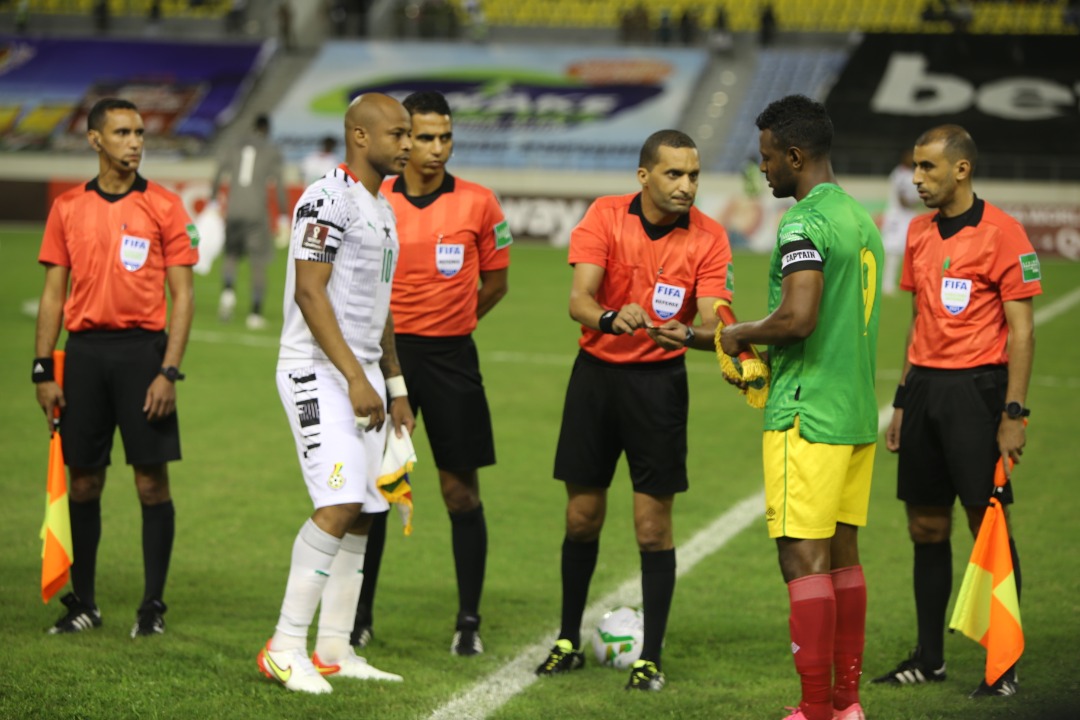 5. Ethiopia will be difficult to beat on their home ground

The Ethiopians did not disappoint at all as they made sure they did not allow too many spaces for the Black Stars to exploit. They remained compact especially at the back and when they receive the Ghanaians for the second leg, it will definitely not be an easy game for Akonnor and his team. 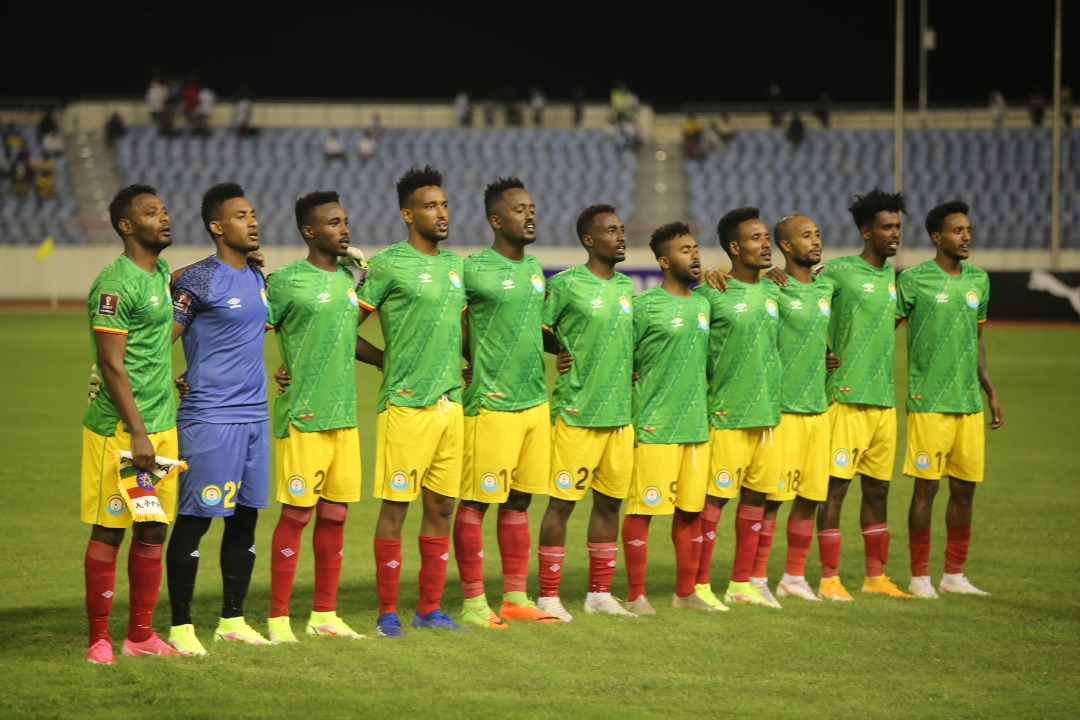