Ghana gaffer Akonnor assures Ghanaians : 'We know our opponents, we know what to do to perform well and win' 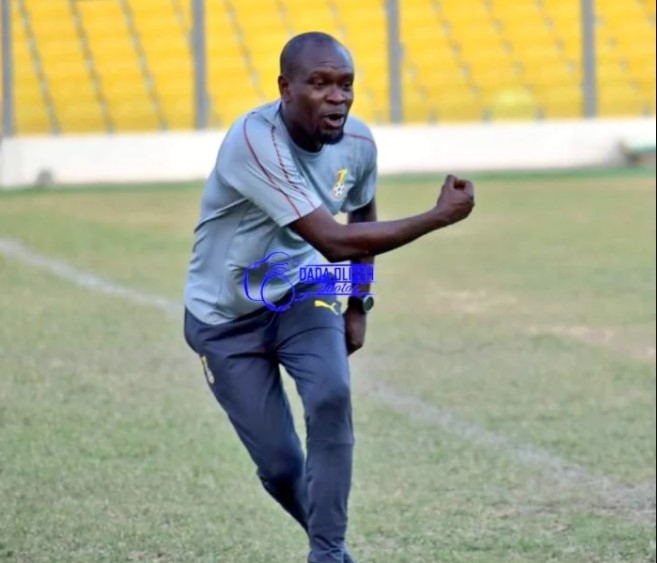 Black Stars coach Charles Akonnor is confident his side has what it takes to impress Ghanaians in the 2022 FIFA World Cup qualifiers.

Ghana begins its qualifying campaign on Friday when they host to Ethiopia at the Cape Coast Stadium before travelling to Johannesburg for the clash against South Africa three days later.

Under CK Akonnor’s tutelage in the 2021 AFCON qualifiers, Ghana won two matches (2-0 against Sudan and 3-1 against São Tomé and Príncipe) in addition to one draw (1-1 with South Africa) and a defeat (1-0 to Sudan).
The two victories have not done enough to change the perception of Ghanaians as many believe the performances have not been up to standard.

“We had good test matches in the name of Morocco and Côte d’Ivoire (In June) which was very good for us in terms of work ethics and what one needs to do on the field of play and that has positioned us very well,” Akonnor said ahead of the qualifiers.

“We are aware of the situation. We are aware of the kind of opponents (Ethiopia and South Africa) that we are about to play, the two matches and so we prepare and of course we want to, not just win, but perform very well,” the former Black Stars skipper concluded.

Ghana will hope to have a commanding start in the qualifiers against Ethiopia. But they will have to do that in front of limited fans in the stadium as the Confederation of African Football (CAF) has approved Ghana’s request to admit 2,250 spectators.