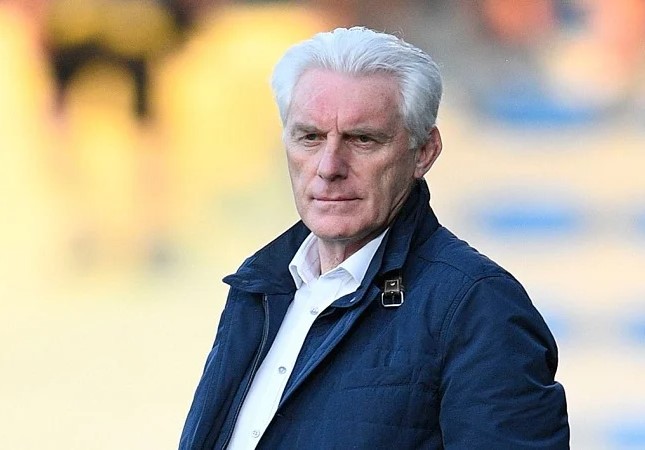 The Belgian is likely to give a starting role to Bongokuhle Hlongwane after the Maritzburg United striker replaced Gift Links at half time in last week’s 0-0 draw at Zimbabwe in their opener.

Sipho Mbule is likely candidate to start at the FNB Stadium should Broos decide to introduce more new faces.

But Baroka striker Evidence Makgopa will remain on top of the attack as the Bafana Bafana seek to return to winning ways to breathe life into their campaign.

Ghana head the pool after that home win over Ethiopia last Friday thanks to a fortunate Mubarak Wakaso rocket which slipped through the legs of the opposing goalkeeper.

The Black Stars will try to return to the global tournament when the tournament takes place in the Asian country of Qatar next year.

CK Akonnor’s team will travel to South Africa to play on match day two in Johannesburg on Monday in their attempt to qualify for their fourth World Cup appearance.

After missing the 2018 event in Russia, Ghana has set their sights on returning to the World Cup.

The Black Stars reached the world showpiece in Germany 2006 where they were making their first appearance.

They then went on to reach the Round of 16.

They secured a qualification ticket for the South African 2010 edition. This campaign saw them reach the quarter-finals, where they were defeated by Uruguay.

They made their third consecutive appearance at the 2014 World Cup in Brazil but they were forced to exit at the group stage for the first-time.