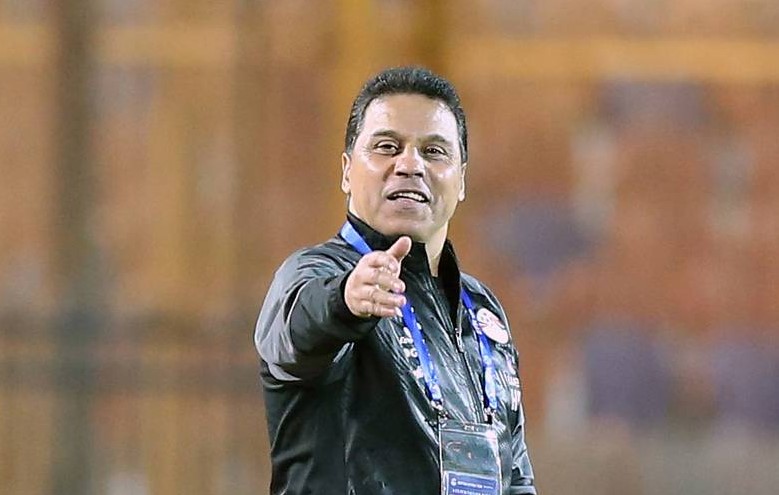 Egypt sacked manager Hossam El Badry on Monday, less than 24 hours after the Pharaohs salvaged a last-gasp away draw against Gabon in a World Cup qualifier.

A statement by the Egyptian FA said El Badry’s replacement will be announced within 48 hours.

However, El Badry has received mounting criticism from commentators and fans for the Pharaohs’ uninspiring form, tactics and team selection. He hit back saying the players have been exhausted after a long season.

A former coach of Egypt’s powerhouse club Al Ahly, the 61-year-old had an unbeaten record in charge of the Pharaohs, winning five matches and drawing four.

He was named manager in September 2019 following the sacking of the Mexican Javier Aguirre following the Pharaohs’ shock exit in the last-16 of the African Cup of Nations on home soil.