Mike Tyson's son wants to fight Logan Paul but the former heavyweight champ told him: 'Man, just get a job.' 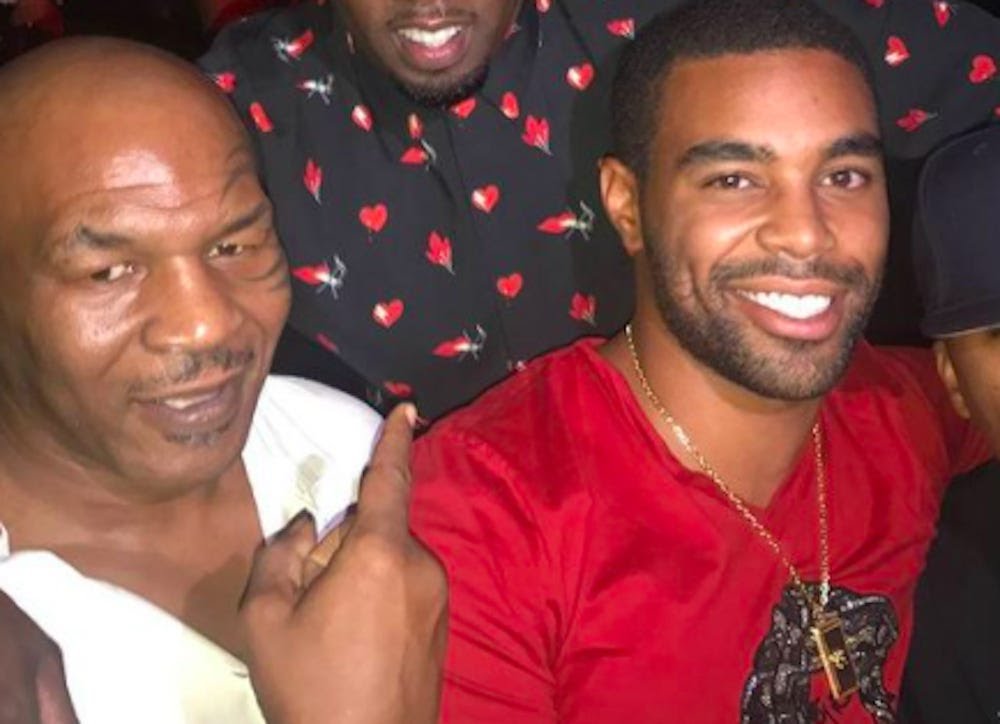 In the world of showbiz boxing, anybody with enough followers can fight anyone else providing they, too, have name value.

And in the boxing industry, few have greater name value than Tyson. Few, though, may have heard about Amir Tyson, a 24-year-old who aspires to follow in his father’s footsteps, glove up, and throw fists for a living.

“I have my kid, the oldest one, he’s 24,” Tyson said of Amir during a recent ‘Hotboxin’ with Mike Tyson’ podcast on YouTube.

Tyson has gotten close to notorious YouTube siblings Jake and Logan Paul, has shared a boxing event with Jake, and has even been linked with a bout involving Logan.

But according to the 55-year-old, it is Amir who wants his hands on Logan Paul first.

“I said: ‘Man, just get a job. Get a real estate license. Just chill out, man. Why can’t you take advantage of your lightweight wealthiness? Just chill.’

“You don’t want none of that heat. I’m telling you … getting humiliated in front of millions of people. You gotta be able to take that pressure and heat. Not many people can do it.”

Amir majored in broadcast journalism at university, is an entrepreneur, and even has a clothing line. However, he also appears to be in good shape and is keen to fight.

Whether he scores a fight with Logan Paul remains to be seen, but the YouTuber may well rather fight Mike Tyson himself, even if he is almost 60 years old.

Logan recently took part in an eight-round boxing exhibition with Floyd Mayweather, and is looking for his next challenge.

“My lawyer mentioned it and he’s like: ‘Nah, Tyson will rip your head off. You don’t stand a chance.’