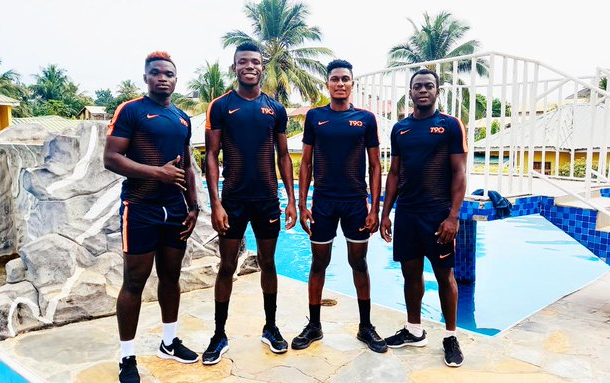 The former Kotoko goalie’s contract at Medeama had expired paving the way for him to move on a free transfer.

Legon Cities who struggled in the 2020/2021 season and had to escape relegation on the last day of the season are hell bent on assembling a new look resilient team for the coming season.

He joined Medeama SC in 2017 after terminating his contract with Kumasi Asante and has been an ever present in the Medeama team until this season where he has shared the post with goalkeeper Frank Boateng.

The 26 year old goalkeeper was an unused substitute during Ghana’s AFCON 2021 qualifiers against South Africa and Sao Tome and Principe.