Nigeria, Senegal and Tunisia with 100% records in 2022 World Cup qualifiers 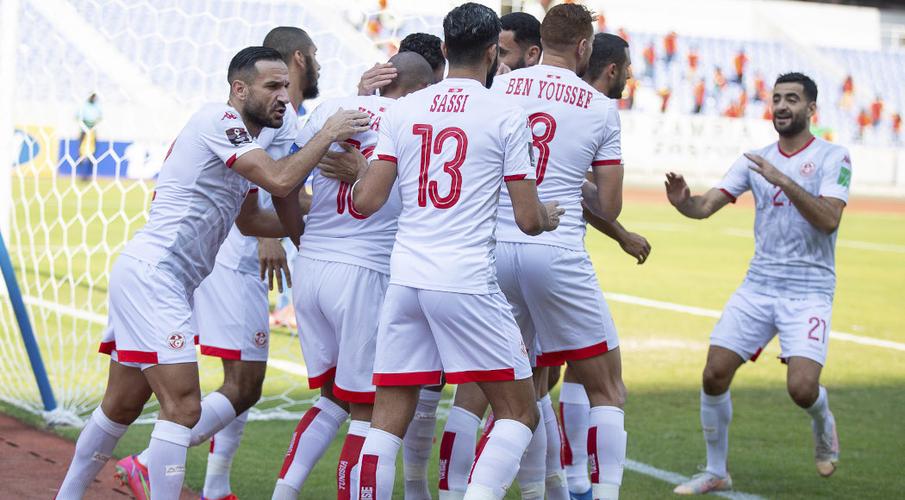 Nigeria, Senegal and Tunisia stayed on track for a place at the 2022 World Cup by winning their qualifying games as the second round of Africa’s group preliminaries ended on Tuesday.

Tunisia won 2-0 in Zambia to top Group B with six points while Nigeria came from behind for a 2-1 victory away in the Cape Verde Islands, despite missing eight players because of Covid-19 quarantine concerns, to top Group C.

Ismailia Sarr and Sadio Mane scored late as Senegal won 3-1 away to the Congo and head Group H but African champions Algeria had to settle for a 1-1 draw against Burkina Faso in Group A.

They led through Sofiane Feghouli’s 18th minute goal in Marrakesh but gave up a second half equaliser to Abdoul Tapsoba.

But those performances from Africa’s past World Cup representatives had little of the drama seen in the Group J clash between Tanzania and Madagascar in Dar-es-Salaam where a penalty was awarded after five seconds.

The home team punted a long ball forward from the kick off for Simon Mvusa to chase and he was clattered into by the Malagasy goalkeeper Melvin Adrien.

There is no official record for the fastest penalty awarded but Montenegro got a spot kick after 10 seconds when they beat Ghana in a friendly international in Podgorica in 2014.

Tanzania captain Erastus Nyoni converted the spot kick as his side went on to win 3-2 and move to the top of the group standings alongside Benin on four points.

A stoppage time penalty saw Ethiopia edge Zimbabwe 1-0 in Bahir Dar in Group G, while Iban Salvador’s penalty just before the hour mark handed Equatorial Guinea a 1-0 home success over Mauritania in Malabo in Group B.

Libya are the surprise leaders in Group F, two points ahead of neighbours Egypt after two games, as they won 1-0 in Angola with Omar Al Khoja scoring on the cusp of halftime for a second successive win under veteran Spanish coach Javier Clemente.

Malawi netted after 10 minutes through Richard Mbulu to beat neighbours Mozambique in their Group D match played in Johannesburg, while Guinea Bissau won 4-2 away to Sudan in Group I with two first half goals for diminutive winger Piqueti.

The group phase of Africa’s qualifying competition continues next month with two more rounds and concludes in November. The 10 group winners will be drawn into five playoff games in March to decide the continent’s representatives at the World Cup.