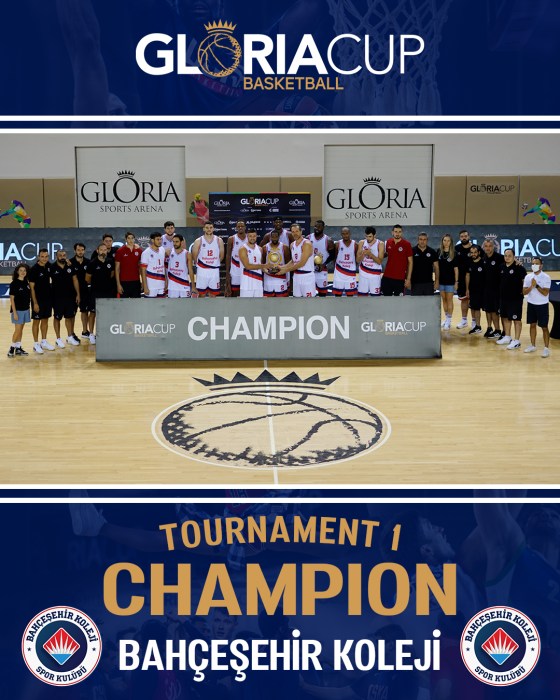 Ghana’s Ben Bentil has made a good first impression with his new team by ending the Gloria Cup Basketball Tournament as the Most Valuable Player (MVP) Award winner.

Koleji Istanbul won all three games in the tournament including a 98-89 win over Budivelnyk Kiev from Ukraine in the final. Third place went to Bursaspor thanks to its 77-70 win over Merkezefendi Belediyesi Denizli with both teams from Turkey squaring off to determine the winner of the bronze medal.

Bentil led Bahcesehir to a 74-62 win over Merkezefendi Belediyesi Denizli in the previous contest by registering 23 points, nine rebounds and five assists in the win.

In an interview, he stated he turned down an offer to extend his stay with Panathinaikos. (Click highlighted text to view story)