Lewandowski at the double as Bayern thrash Barca at Camp Nou 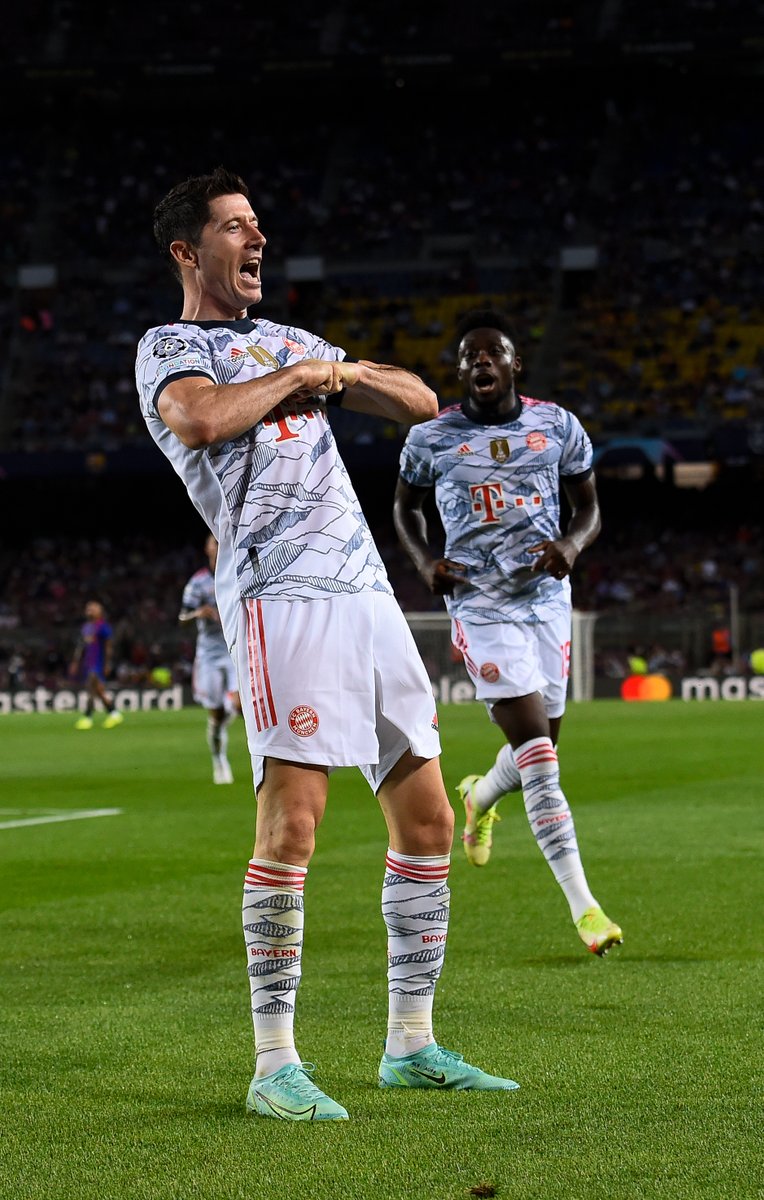 Barcelona suffered a miserable start to life without Lionel Messi in the UEFA Champions League as Bayern Munich ran out 3-0 winners at Camp Nou on Tuesday.

Thomas Muller opened the scoring with a deflected first half effort before Robert Lewandowski added a second half brace and Julian Nagelsmann’s men cruised to victory.

Barca barely even threatened and failed to register a single shot on target all night which will have concerned the depleted Camp Nou spectators.

Last season saw the Bavarians fall short in Europe when they lost out to PSG with cracks emerging which ultimately saw Hansi Flick leave for the Germany national team and Julian Nagelsmann come in to replace him.

Since those changes have been made, Bayern appear to have rediscovered their hunger and a retool featuring Dayot Upamecano and Marcel Sabitzer has not hurt either.

ll of that and a solid start to the Bundesliga season came together here for what could now be considered a routine win at Camp Nou.

No shots on target says it all about the problems that Barca face and their inability to compete at this level. Despite a string of absentees, Koeman’s men were second best at all times and never came close to testing Manuel Neuer in the visiting goal. Could Barca have done any better with so many players missing?

The superstar Pole is back at it once more with two goals to go with his six German league efforts. Now 33, he is showing no signs of slowing down and another prolific campaign could make the difference between Bayern challenging and not. This is a great start and already pouts him on the path towards a potential golden boot.

How much more can the Dutchman take? After so many humiliations, this one feels particularly dispiriting. It might not be as heavy in terms of score, but it was more severe in other ways — notably how it laid bare for all to see just how broken Barca really are right now.